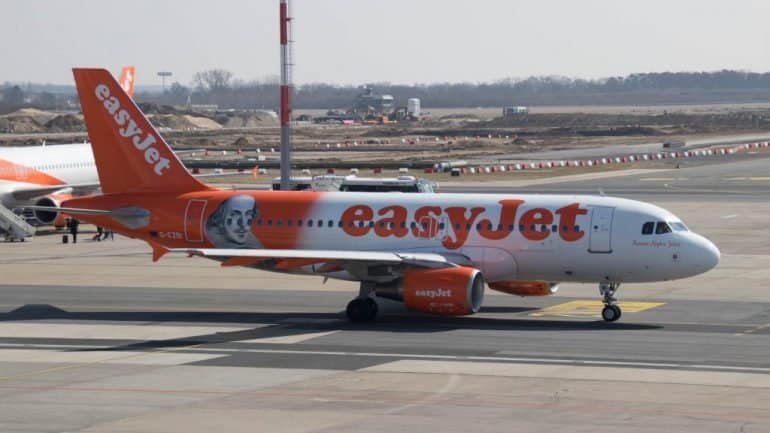 EasyJet share price recovery gained steam on Friday as investors focused on the upcoming trading statement. The stock was trading at 404p, which was significantly higher than its year-to-date low of 279p. It has soared by more than 45% from its lowest level this year, giving it a market cap of more than £3.0 billion.

EasyJet stock price has staged a strong recovery in the past few months as airline stocks rebound. This rebound has been driven by the view that demand in the industry is doing well. Also, the flight cancellations that happened during Summer have eased in the past few months. At the same time, there is a feeling that the cost of doing business has improved.

EasyJet shares will next react to the upcoming trading statement scheduled for Friday this week. In it, most analysts expect that the management will sound upbeat about the firm’s prospects. The last trading statement showed that the company flew over 22 million costumes in Q3, which was over 7 times what it did in 2021. Its load factor soared to 92%.

Further, EasyJet’s business boomed as ancillary yield per passenger rose to £22.07, 55% above its 2019 levels. Ancillary revenue refers to the extra charges that airlines charge for extra packages. The company has one of the best balance sheets in Europe’s aviation industry. It has a net debt of £200 million and cash and equivalents of £3.9 billion.

In its most recent annual report, EasyJet’s management said that its Q4 operating profit will be between £525 million and £545 million. It also hopes that its passenger number will double to 24 million as the load factor remains at 92%.

EZJ share prices have also recovered because of the ongoing anticipation that the firm could be acquired. In October, some analysts predicted that IAG, the parent of British Airways, will make a bid for the company. Most analysts believe that the European aviation industry is ripe for consolidation. Therefore, a bidding war could emerge from other firms like Ryanair and Wizz Air.

The four-hour chart shows that the EasyJet stock price has been in a strong recovery. It has risen from a low of 279p in October to over 400p. The bullish run has seen it remain above the 25-day and 50-day moving averages while the Relative Strength Index (RSI) has moved above the neutral point.

Most importantly, it has formed a cup and handle pattern. Therefore, there is a possibility that the stock will rebound in the coming days. If this happens, the next key resistance point to watch will be at 450p. A drop below the support at 370p will invalidate the bullish view.