Easyjet Could Fall Further as Change Fees Are Dropped 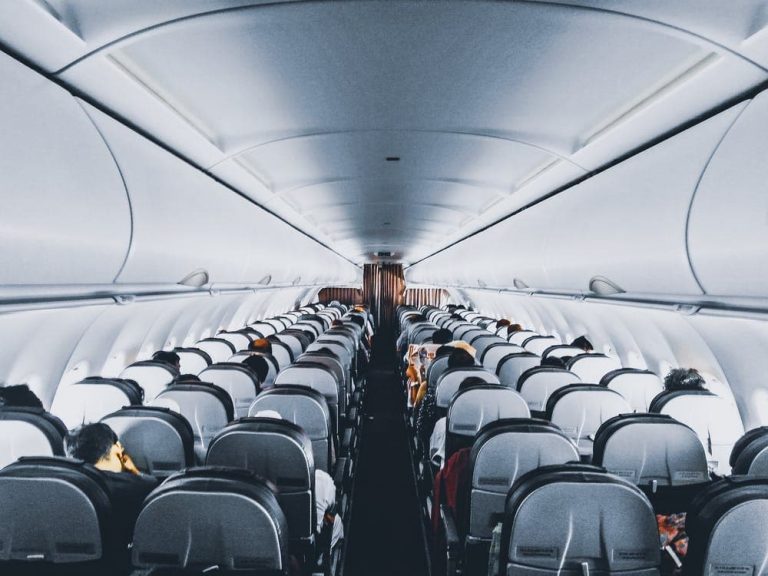 The Easyjet share price was 5% lower on Tuesday and could be set to fall further after United Airlines announced it would drop their charges for canceling or changing most domestic flights. The move made them the first U.S. airline to do so, but it was quickly followed by Delta and American. Airlines are taking a hit to a consistent revenue stream in order to entice customers to book in what is an uncertain time for travel.

U.S. carriers generated nearly $3 billion in revenues from the fees last year and, although a temporary measure, it is one that bite into earnings for at least the second half of 2020. The news is another negative for Easyjet, and other U.K. airlines who may come under pressure to copy the measures.

In its recent results to March 2020, passenger numbers had decreased by 3 million (7.4%) due to the virus, but mid-March was the onset of the U.K. lockdowns and the worldwide grounding of flights. The next set of results will be more of an indicator of the damage caused. The company saw a loss of £355 million for the period, compared to a £272 million loss in the previous year. The balance sheet is in decent shape after securing £1.7bn in funding, however, the airline industry dynamics are the headwind.

In a results statement, Easyjet said it would “ramp up” flying to destinations in August for the summer holiday season, and while they would have caught the first half of August, the return of restrictions will hit their third quarter earnings. We also have to consider the recent virus figures in Europe and the potential for further strain on flying in September and October.

The Easyjet share price closed under resistance at 640, which had been a previous support level in 2019 and the stock has fallen under 600 today. A close under this level, especially on a weekly basis would favour the downside, and support at 532 would be the target. The 640 highs would be the upside risk for shorts.