The US dollar index (DXY) is down by 0.26% as investors reacts to the rising coronavirus cases in the United States and other countries like Japan, Australia, and South Africa. Investors seem worried that the rising cases, which were not in Fed’s playbook, could see the bank increase its stimulus package and possibly push the country back to negative rates.

The decline is mostly because investors are now starting to see the FOMC move rates to the negative zone by the end of the year. That is because in the past monetary policy meeting, the bank’s baseline scenario was that the US economy would improve, albeit slowly as the country dealt with the virus.

However, the country is not close to solving the crisis. Indeed, in the past week, the country reported its highest number of cases since the pandemic started. And health officials warn that the worse is still to come. In normal times, this would have been a positive thing for the US dollar index because it would increase its demand.

The US dollar index is now focusing on the nonfarm payroll numbers that will come out on Thursday. Analysts expect that the economy will add more than 3 million jobs after adding more than 2.5 million in May. They also expect the unemployment rate to decline to 12%. The challenge is that these numbers will not paint a clear picture of the American economy. For one, the jobless claims have been on an upward trajectory, with more than 40 million jobs filing for the claims. Also, the numbers will not reflect on the rising number of coronavirus cases.

Analyst Marc Chandler, of Bannockburn believes that the US dollar index is headed back to 98.35. As shown below, this level is along the 200-day exponential moving average. He notes that the two lines of the MACD are heading higher while the slow stochastic indicator is has started to top out.

On the flip side, a move below 96.32 will invalidate this thesis. This price is an important support, being the lowest level on June 23. 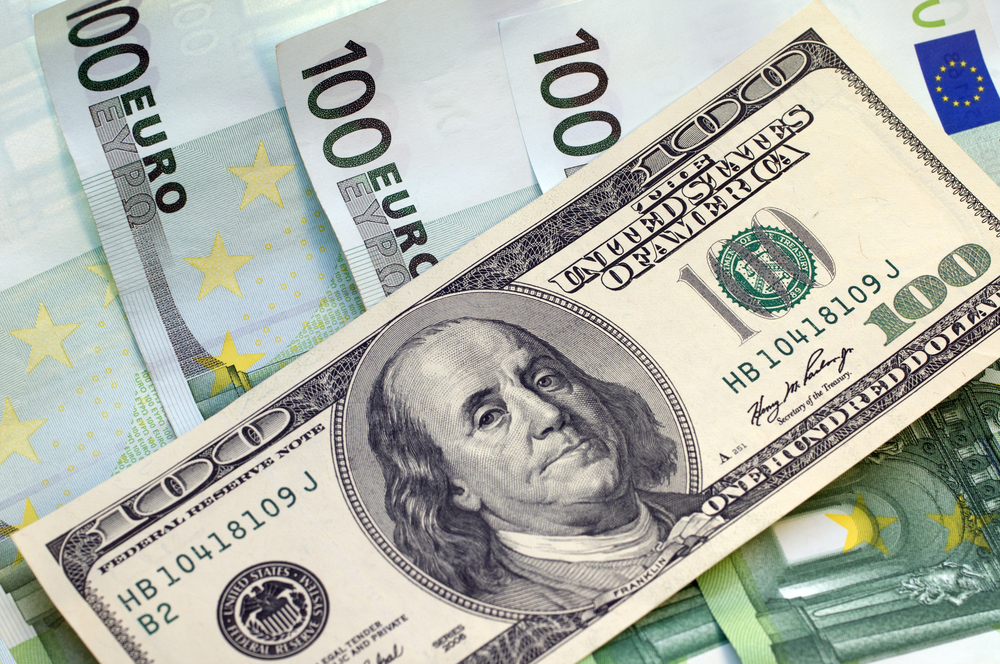 DXY: Here’s why the US dollar index is soaring today

DXY: Here’s why the US dollar index is under intense pressure today