The Dow Jones index staged a major comeback after dropping sharply early this week. The DJIA index ended the day at $34,137, which is only a few points below the all-time high of $34,247. The fear and greed index, on the other hand, has risen to 58, which is a sign that greed is returning.

What happened: The blue-chip Dow Jones index declined sharply early this week as the market digested the rising number of coronavirus cases in India and other countries. The index also declined even after the relatively strong corporate earnings in the US. According to FactSet, most companies have reported strong earnings growth in the current results.

Already, several Dow Jones constituents like JP Morgan, Goldman Sachs, and Coca-Cola have already published their earnings. Today, the constituents that will release are Intel, Dow, and AT&T. Other non-constituents to watch will be Pentair, MarketAxess, and Kimberley-Clark.

Fear and greed index: The fear and greed index is an important gauge of what is happening in the financial market. It is derived from several sub-indexes that provide details of the sentiment in the market. The index has moved to 58, which means that US stocks could continue to surge since it is not at the extreme greed zone.

The daily chart shows that the Dow Jones index has been in a strong upward trend in the past few months. The index remains above the 25-day and 50-day moving averages. It has also risen above the ascending trendline that is shown in pink.

In my view, the DJIA index will continue surging so long as the Federal Reserve maintains its monetary policy. In the near term, the index will likely surge to $35,000, which is about 2.5% above the current level. However, a drop below $33,653 will invalidate this trend. 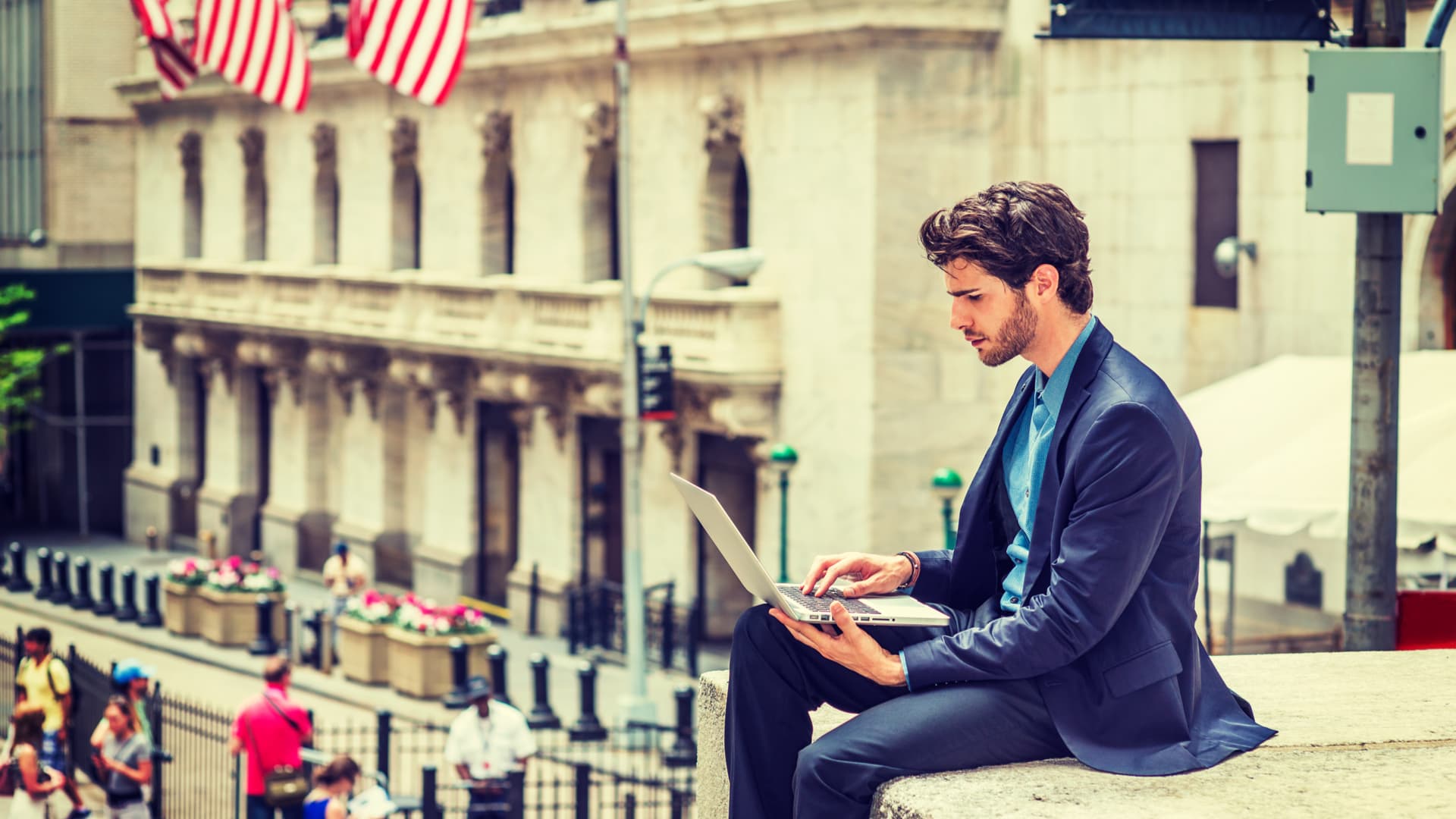