Dogecoin Price Prediction: DOGE is at Risk of a 32% Decline 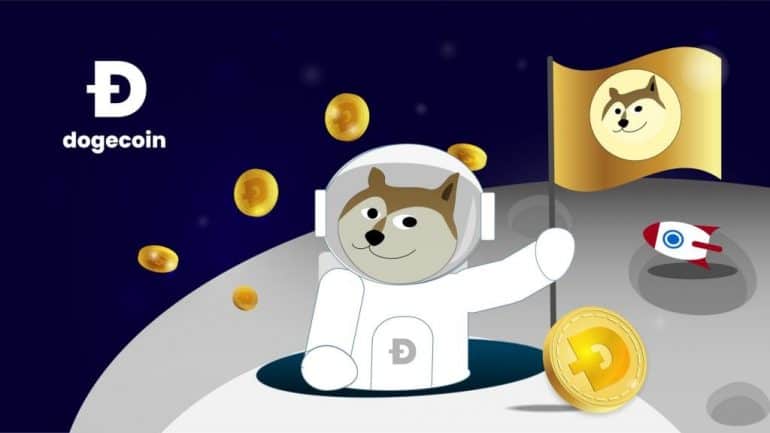 The Dogecoin price has fallen in the past six consecutive days as investors worry about the rising risks to the cryptocurrency industry. DOGE has declined to a low of $0.15, which is the lowest level it has been since January 12th. It has declined by over 30% from the highest level this month, bringing its total market capitalization has fallen to over $20 billion.

Dogecoin price has been under pressure. Indeed, the coin has dropped by over 80% from the highest level in 2021. The decline has been in a strong decline as investors react to the ongoing fears of regulations and the high-interest rates. On Thursday, the Russian Central Bank announced that the government should ban cryptocurrencies.

The daily chart shows that the DOGE price has been in a strong bearish trend in the past few months. A closer look at the chart shows that the coin has formed a descending triangle pattern that is shown in blue. It has moved below the 25-day and 50-day moving averages.

Therefore, there is a likelihood that the Dogecoin price will keep falling as bears target the key support level at $0.10, which is about 32% below the current level. This view will be invalidated if it moves above the key resistance at $0.20.