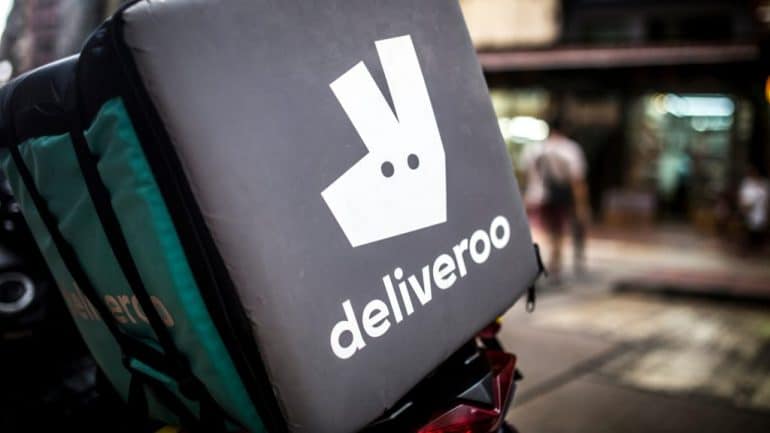 The Deliveroo share price has made an underwhelming start to the year, despite a 117% increase in plant-based food orders on a year-on-year basis.

This is due to the so-called Veganuary season, which witnessed a 153% surge in online searches for vegan food in the app in January last year. Now Ocado, one of the company’s partners, says it is seeing a 3,000% spike in searches for the word “veganuary” as the UK’s appetite for plant-based foods starts to rise.

The concern for investors has always been if the company can transcend seasonal order surges to build a more sustainable, evergreen brand that is capable of holding its own, whatever season is around the corner. Instead, a dismal performance that was triggered by new EU rules on gig economy workers continues to put pressure on the stock.

After touching off a new low on Wednesday, which was quickly rebuffed by the bulls, the Deliveroo share price resumed its slide towards the 192.3 potential support (100% Fibonacci extension of the 13 October to 26 November 2021 price swing). If the price declines further, the 127.2% Fibonacci extension at 156.1 may become the new low.

Any chances of recovery depend on the bulls forcing a break of the 214.2 and 230.6 resistance levels. This allows for a potential push towards 247.2. The 262.4 resistance barrier (May/June 2021 highs) forms the additional near-term target for the bulls if an advance continues above 247.2.