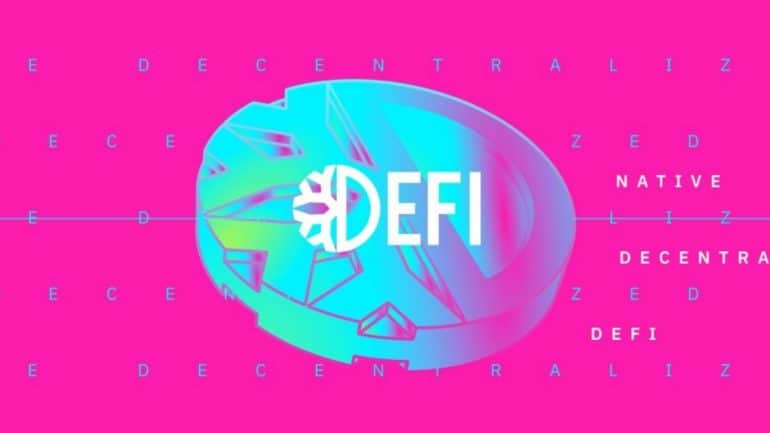 It’s official: DeFiChain, a leading network on Bitcoin blockchain, has launched the Grand Central hard fork. The upgrade went live on Block Height 2,479,003 at 1:00 am EST on Thursday, December 8th. The DeFiChain community will be ready for rapid expansion in 2023 thanks in part to this hard fork, which settles some of the project’s product debt.

Any community proposal requiring a vote can now be held on the blockchain itself, thanks to the OCG feature. As a result, voting on DeFiChain is simplified, more secure, and more open to public scrutiny. Masternode owners can make changes to the DeFiChain ecosystem by voting on three different proposals submitted by the community:

Also, tracking the voting results is now considerably easier with the introduction of a dashboard on defiscan.live.

Voting on proposals will be easier for masternode owners because of the dashboard’s ability to create a script. As a whole, this would lead to more people casting votes on various proposals.

Tokenized digital assets in DeFiChain are supposed to be backed 1:1 by the actual asset in its ecosystem. However, at the moment, the blockchain cannot enforce this backing. All digital assets will be secured thanks to the DeFiChain Consortium’s efforts to standardize the process of backing them up.

The Consortium, once formed, will improve DeFiChain’s transparency and governance. Furthermore, it allows the community to keep tabs on the value of tokenized digital assets, which helps prevent excessive minting.

Each Consortium participant (such Cake DeFi) will have their own private key to use for minting and burning tokenized digital assets. Also, e each participant must provide support for any digital assets they mint, whether for their own use or on behalf of their platform’s users.

Participants in the Consortium will also be required to pledge collateral in the form of DFI or dUSD, to be held in a smart contract for two days. Additional support for tokenized digital assets is necessary. Each member’s daily mintage of digital assets will be capped based on this collateral. The purpose of this additional security is to prevent community members from acting against the community’s best interests and to cover the costs of any resulting damage.