14 mins ago
DAX index braces for impact ahead of a busy earnings week
37 mins ago
Market Brief: Nikkei 225 At Monthly Highs Asian Markets on Coronavirus Drug Hopes
59 mins ago
XAGUSD: 4 Simple Reasons Why Silver Price is Trading at a 10-Month High
2 hours ago
Crude oil price slides as investors brace for more supplies – WSJ
2 hours ago
EURUSD is set to reach 1.15 in 3 months – Danske Bank

Lufthansa stock has dropped by more than 48% this year, making it the worst-performing stock in the DAX index. Today, the stock is the only one in the green as the government mulls a major bailout package.

Lufthansa stock price rose by more than 7% to a high of €8.4 today after the company sent a distressing message to its employees. In the message, the company said that its liquidity was vanishing, as it negotiated for a €9 billion rescue package with the government. The board said that it hoped that political will will help save it.

Fortunately, according to Spiegel, Angela Merkel and Olaf Scholtz had reached a deal to support the company, which employs hundreds of thousands of people in Germany. The leaders feel that letting it fail will allow foreign companies like Delta and United to take a substantial share. The deal will give the Economy Ministry a 25% stake in the company.

Another option that has been floated is to let the company sell 9.3% new shares to the government at a discount. These funds will help protect the company, which is burning more than €800 million every month. The company is also planning to idle more than 300 planes until the coming year.

Lufthansa is not the only DAX index component negotiating with the government. Automobiles like BMW, Volkswagen, and Daimler have been in talks to help them save jobs. But, a decision by BMW to pay dividends at a time when it is negotiating for government has irked the government.

Other airlines around the world like Delta, United, American, and Air New Zealand have received billions of dollars-worth of bailout funds. Others like Virgin Australia have gone out of business.

On the flip side, a move below 10,840 will invalidate this trend. This price is slightly below the 50% Fib and along the 50-day EMA. If it does, it will mean that bears are in control, which will see them attempt to test the previous support at 10,181.

DAX index braces for impact ahead of a busy earnings week 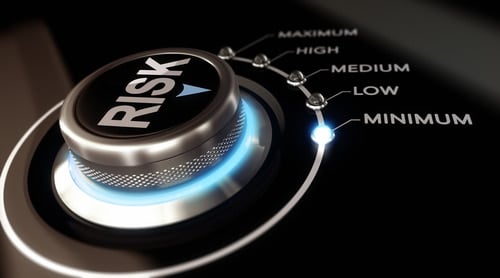 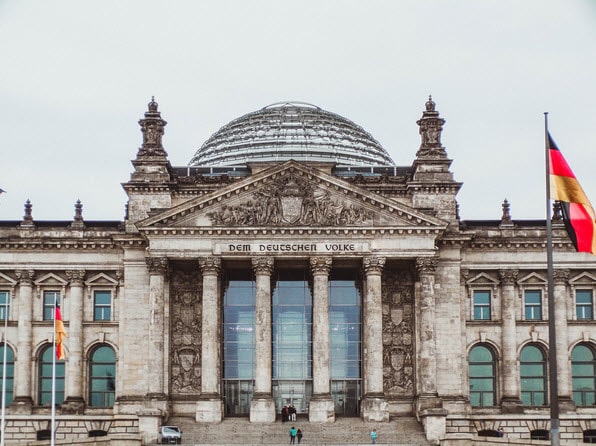