The Crypto.com coin price has been relatively boring recently. CRO is trading at $0.1193, which is where it has been in the past few trading sessions. The coin has a market capitalisation of more than $3 billion and is the 38th biggest cryptocurrency project in the world.

What happened: The Crypto.com Coin has had a rough ride recently. Just a few months ago, it was one of the hottest cryptocurrencies in the market. CRO soared to an all-time high of $0.2743 in February and is now 56% below that level.

This is mostly because the number of projects built on the network has been relatively small. Also, there have been a lot of competition from other fast-rising projects like Solana, Binance, and Polkadot. As such, while the Crypto.org chain has attracted good reviews, the other projects seem way ahead. It is not alone. In the past few months, other exchange-backed coins like Huobi and FTX Token have also lagged. The two are ranked at positions 46 and 35, respectively. So, what next for CRO?

The four-hour chart shows that the Crypto.com Coin price has struggled lately. It has remained in a relatively tight range between the blue channel shown below. It is also oscillating at the same level as the 25-day and 50-day exponential moving averages (EMA) while volume has faded. According to CoinMarketCap, the total volume of CRO traded on June 10 was more than $45 million. This is substantially lower than the $201 million that was traded on April 21.

Therefore, at this point, the outlook for the CRO price is neutral with a bearish bias. This means that it will likely remain at this range and then break out lower. This thesis will be invalidated if the price moves above the upper resistance level.

CRO Price Prediction: Could Drop 35% If This Happens 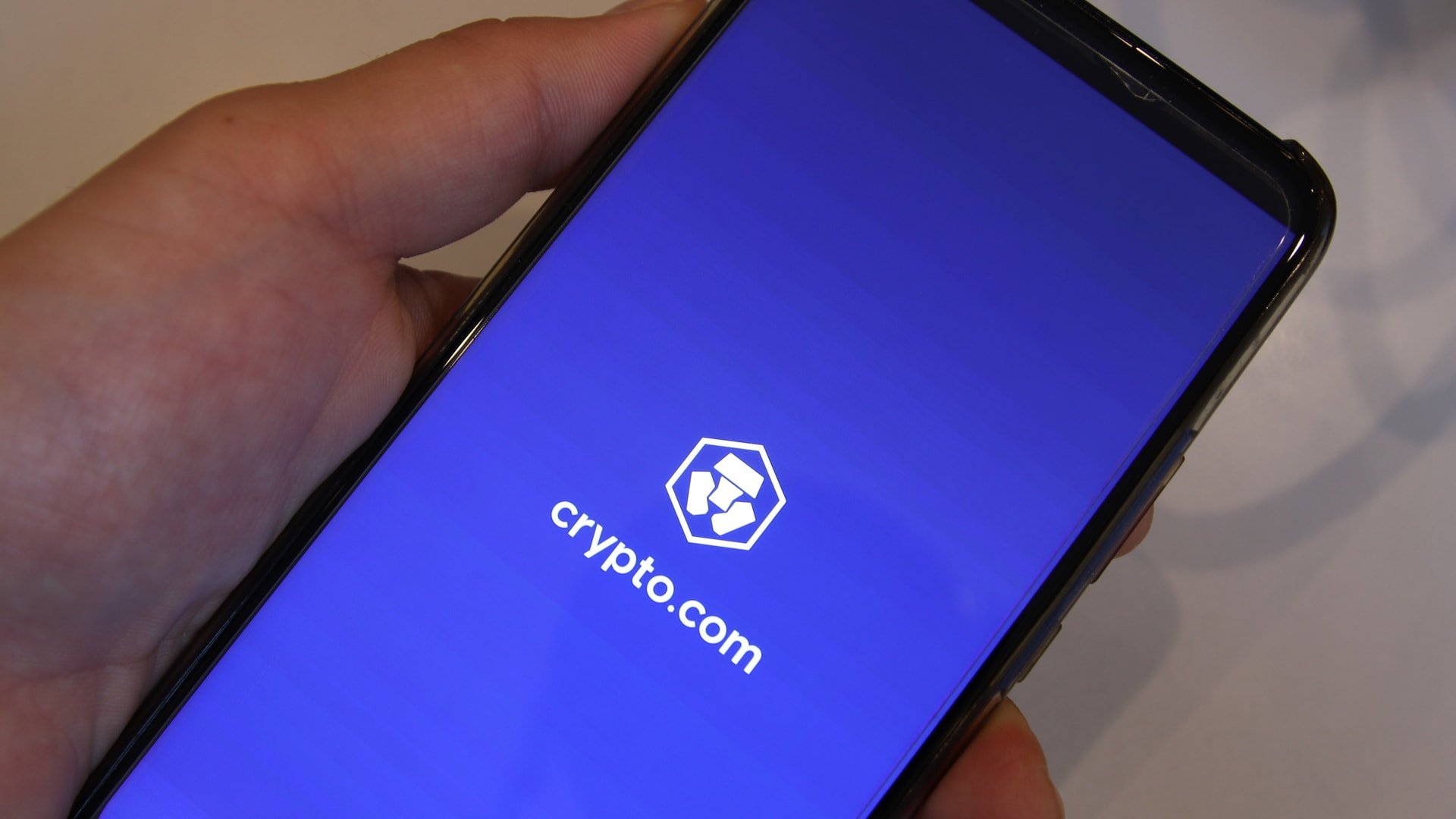