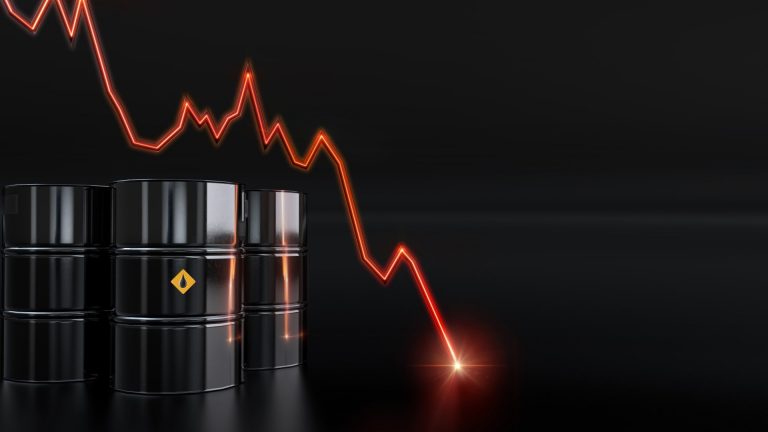 Crude oil price remains below the crucial level of $80 ahead of the OPEC+ meeting scheduled for Monday. According to several sources, the alliance of oil-producing countries will likely increase output from the current 400,000 bpd.

Even with the probable increase in supply, optimism on global oil demand prevails. This is founded on the argument that supply in the pre-pandemic period, which was the last time prices hit $80 per barrel, was higher than the current levels. As such, the market appears to be in a position to effortlessly consume more barrels. Besides, the ongoing gas crisis has heightened oil demand due to its status as an apt alternative.

In the just concluded month, the benchmark for global – Brent futures – rose by 8.95% amid the improving demand outlook. On a four-hour chart, crude oil price is trading between the 25 and 50-day exponential moving averages.

In the short term, it will likely trade within a rather tight range as investors shift their focus to next week’s OPEC+ meeting. From this perspective, the horizontal channel’s lower and upper borders will be at Thursday’s low of 76.44 and the prior resistance level of 79.82 respectively.