Crude oil price has extended its prior gains as a reaction to API’s US oil inventory data. Late on Tuesday, the institute indicated that weekly stockpiles had declined by 2.108 million barrels. Notably, the figure is lower than the prior week’s decline of 5.360 million barrels and the forecasted draw of 3.576 million barrels. However, it still represents a recovery in oil demand.

Crude oil price is up by 0.45% at 70.33. WTI futures have extended its gains from the prior session when it hit an intraday low of 68.45. Earlier in the day, it hit an intraday high of 70.65, which is its highest level since October 2018. On a two-hour chart, it is trading above the 25 and 50-day exponential moving averages. 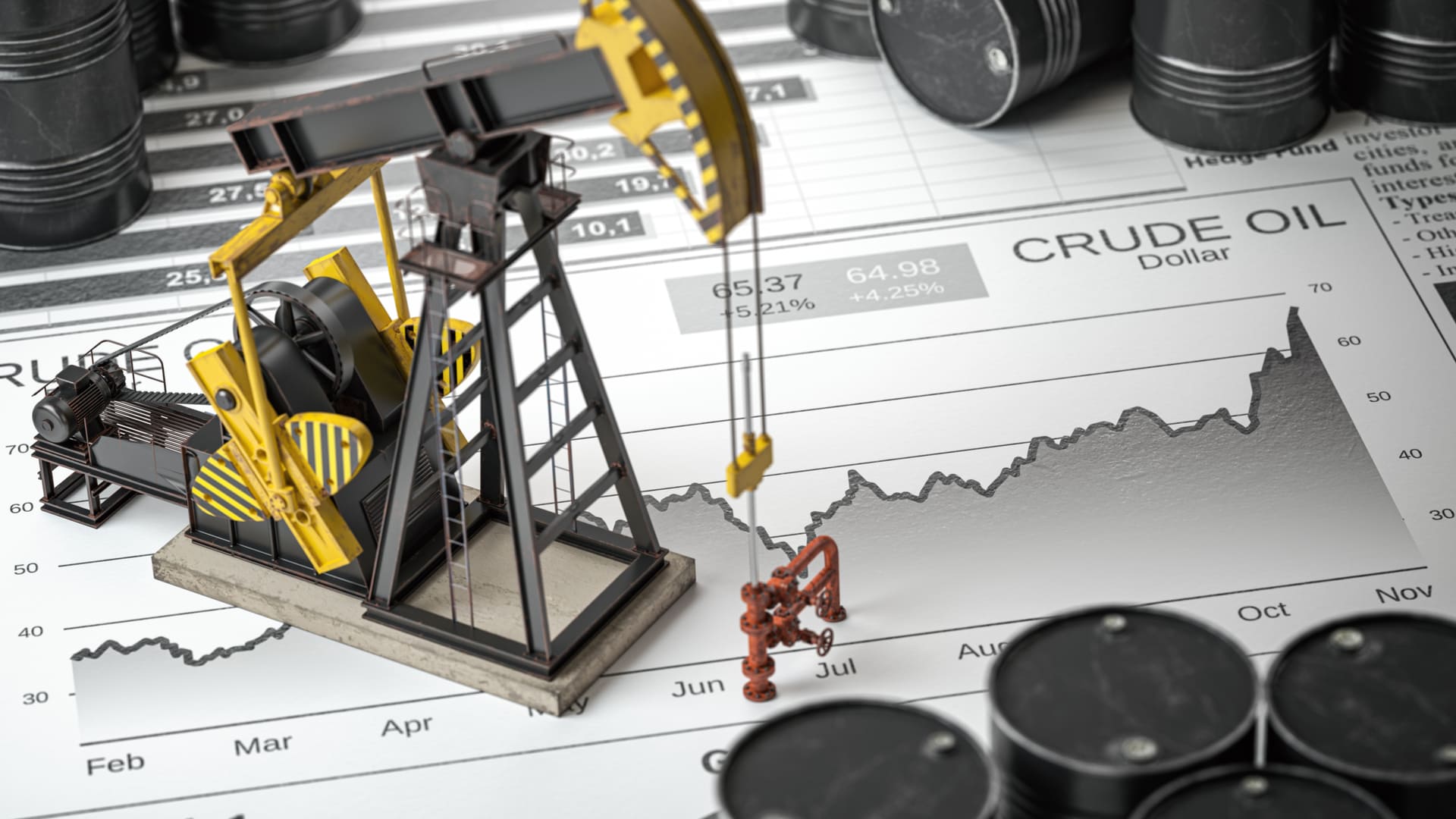