Copper Price Rally is Far From Over – Capital Economics 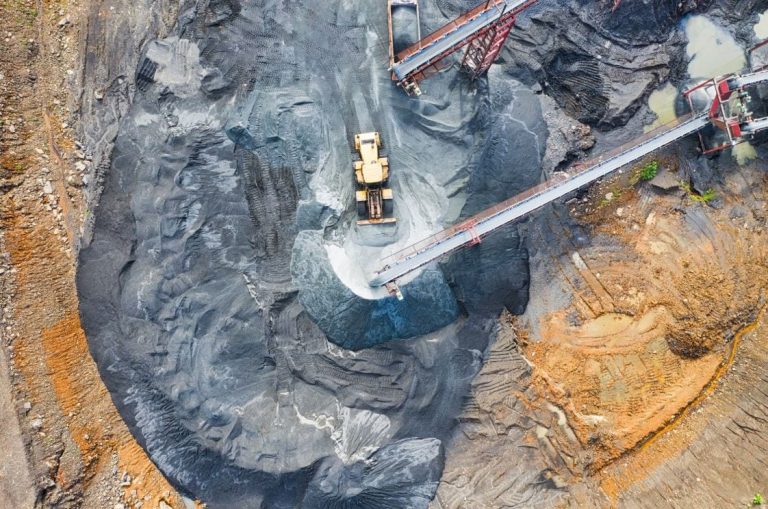 Copper price is little changed today as traders continue to focus on the ongoing tensions between the United States and China. The metal is trading at $2.9241, which is a few points below the two-year high of 2.9746.

Copper price has been in a sharp increase in the past few months. The shares have jumped from a low of 1.9700 in March to almost $3. This means that the price has jumped by almost 100%. As a result, the stock price of most miners like Anglo Gold, BHP, and Antofagasta have jumped by more than 36% in the past three months as shown below.

The upward trend has been driven by two broad factors. On the other hand, demand is increasing as countries like China and those in Europe reopen. At the same time, supply is also falling mostly because of a reduction in production in Chile, the biggest copper mining country.

Now, according to Bloomberg, future copper supplies is being imperilled because of Codelco, the biggest copper mining company. The company, like other producers have frozen further project development in its bid to focus on existing mines. By doing this, Bloomberg estimates that global supply could fall by about 2% in the next decade. An analyst said:

“It is one of the more under-appreciated risks out there. Everybody takes for granted that production at Codelco will be able to be kept flat.”

For example, Codelco has paused developments at its Chuquicamata mine and El Teniente. Similarly, private sector players like Antofagasta and Teck have paused similar developments. Indeed, yesterday, Antofagasta said that its copper production declined by 8.4% in the second quarter. It also reaffirmed its forward guidance but at the lower side.

Therefore, we have a metal whose supply is waning at a time when demand is increasing. Also, analysts at Capital Economics argue that the ongoing fears of a second wave will not affect demand since countries are prepared well. As such, they see the prices continuing the upward momentum and reaching $6,800 per ton. They said:

“However, even if a second wave were to materialize, we are unlikely to see a return to the nationwide lockdowns we saw earlier this year. Instead, policymakers are likely to opt for localized lockdowns, which would be less damaging to copper demand and supply.”

On the daily chart, copper price is trading at 2.9241. This price is above the short and medium-term moving averages. Also, the RSI has moved from the overbought level of 80 to the current level of 68. Also, the price has formed a bullish pennant pattern, which means that the price is likely to continue rallying as bulls aim for moves above $3.

On the flip side, a move below $2.8 will invalidate this trend. This price is an important psychological level that is also slightly above the lowest level on July 17.