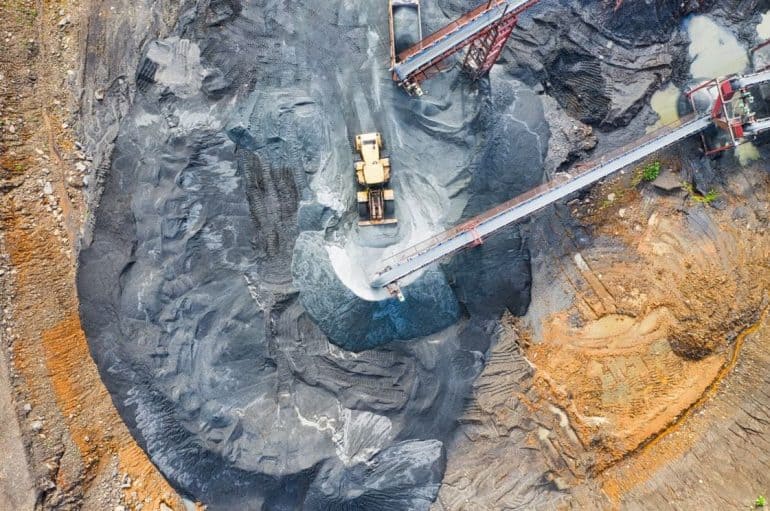 Copper price has been trading below the critical zone of $4.50 per pound since the beginning of the week, even as holds steady above the support level at $4.25 for about five weeks now. According to Goldman Sachs, the commodities super cycle that began in 2021 will continue in 2022 and beyond.

The investment bank sees copper as one of the key beneficiaries of the super cycle. This is largely due to the green transition that various countries have embraced.

While the red metal is expected to record further gains in coming months, a rise in the US dollar and downward pressure on Chinese factories will likely curb its upward potential in the near term.

In the past week, an official from China’s Ministry of Industry and Information Industry – Luo Jinjie – stated that the nation’s industrial economy is yet to record firm recovery. Reduced consumer demand, a decline in trade growth, and the global pandemic have been weighing on Chinese industrial growth. China is the top consumer of copper and other industrial metals. As such, pressure on its industrial sector is bound to weigh on copper price.

Notably, the red metal will also be reacting to the US dollar movements as investors focus on the Fed interest rate decision set for release later in Wednesday’s session. Hints at a rate hike in March may keep copper price below $4.50 before the bulls can gather enough momentum to break the resistance and continue with its rallying.

COMEX copper futures are trading at $4.45 per pound in early Wednesday trading. The price has eased after rebounding from an intraday low of 4.38 to a high of 4.47 in the previous session.

As seen on a four-hour chart, copper price is trading above the 25-day exponential moving average. Nonetheless, it is still below the long-term 200-day EMA. While the red metal will likely remain buoyed above the support zone at 4.42, I expect steady resistance at the critical level of 4.50.

The formation of a double top pattern, which is usually a bearish pattern, hints at further losses in the ensuing sessions. Based on these technical indicators, the range between the psychologically crucial zone of 4.50 and along the 25-day EMA at 4.42 will be one to look out for.

If copper price drops past the range’s lower border, the bears will have an opportunity to retest the week’s low of 4.38. However, this bearish thesis will be invalidated by a rebound past the resistance zone of 4.50.