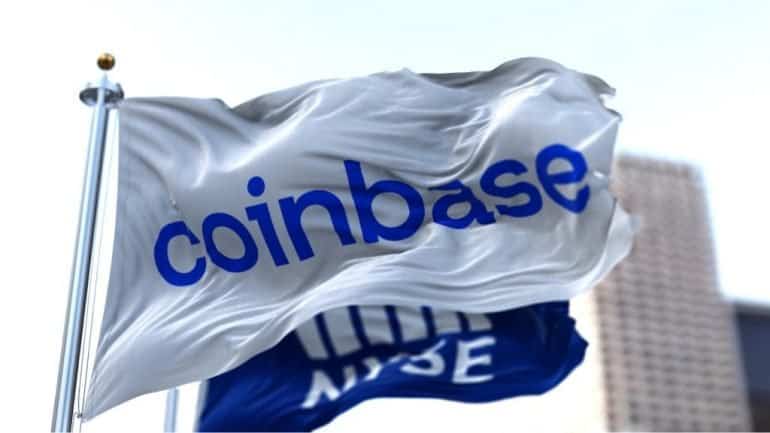 Coinbase stock price has dropped by 48 percent since November 11, 2021. Today, the prices have jumped by more than 7 percent, reversing most of last week’s price decline.

Coinbase recorded an impressive fourth quarter of 2021 with a revenue of $2.5 billion. The company also recorded a net income of $855 million, a 34.23 profit margin. The report also showed that the company had a debt to asset ratio of 70 percent, with an asset base of $21.27 billion and debts of $14.89 billion. The company also had an operating cash flow of $3 billion, investing cash flow of $480 million, and Financing of $110 million.

The recent decline of the Coinbase price has been partly attributed to its announcement that it was expecting a decline in trading volume. This resulted in a change in investors’ sentiments, resulting in a significant decline in prices last week.

However, this week’s recovery from the recent price drop continues to show investors a bullish view of the company. According to Julie Chariell, a Bloomberg Intelligence Analyst, cryptocurrency adoption across the board and Bitcoin demand will contribute to Coinbase stock price rise. The analyst also indicated that Coinbase has the potential to trade at $400 to 600 per share in the future. Wall Street analysts are also bullish on the company, giving it 20 buy ratings, five holds, and two sells. The analyst also indicated that the company has the potential to trade at $305.

Coinbase hit its all-time low of $155 on February 24, 2022. Since then, the prices have recovered and are now trading 22 percent above the price low at $190. The company has also shown an impressive recovery and based on the daily chart shown below; the company has almost recovered from last week’s losses.

There is also a likelihood that the prices will also continue the bullish move until the $282 resistance level is hit. However, if the price reverses and wipes today’s lows of $172, my trade will be invalidated. It will also mean the Coinbase price will likely set new price lows.