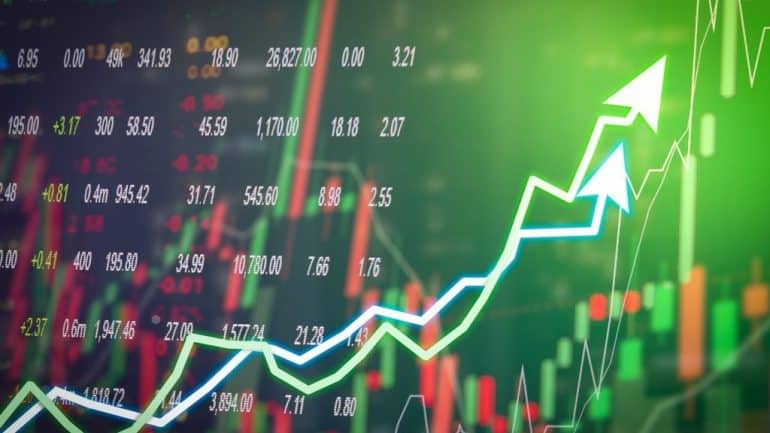 The CLF stock price is down for the second day, as some modest profit-taking seems to have taken hold of the stock. This follows the attainment of new multi-year highs at $34, following the stock price surge prompted by two price upgrade calls from major investment banks. The upswing took the stock from below $18, sending it to a 100% gain in 6 weeks. The emergence of a bullish pennant was an additional technical metric that supported this heavy bullish move.

After reaching the high of 5 April at 34.04 following the completion of the bullish pennant, the stock was able to break down the 31.88 support level. An attempted return move towards 31.88 was rejected, which led to the selloff on Friday and Monday. The CLF stock price is testing the support at 29.74 (the previous high of 23 March in role reversal). A breakdown of this support level makes 27.77 available as new support, being the site of a previous low of 6 April. 26.50 and 23.54 (3/8 March lows) are additional support targets that become viable if 27.77 gives way.