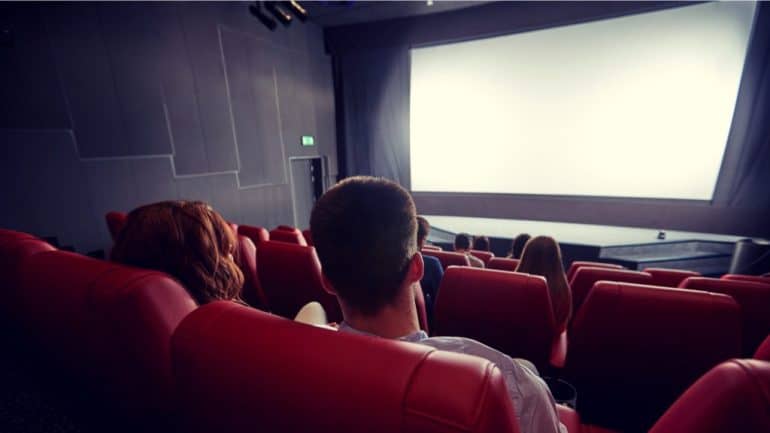 Cineworld (LON: CINE) share price is currently trading in a horizontal market, failing to break off the current narrow price margins of between 3p and 5.2 for the past two weeks. The current sideways trend comes amidst increased pressure on the company as it prepares for its bankruptcy filings and other issues that have hindered its growth.

Cineworld, the second-largest movie theater operator in the world, is currently in the midst of a bankruptcy process in the United States. The London-listed company filed for Chapter 11 protection in September and has been seeking potential buyers for all of its assets since. However, the process has been met with difficulties, as Judge Marvin Isgur of the Southern District of Texas criticized the company for its lack of progress in court this week.

The company, which operates Regal Cinemas in the US, has closed 23 locations, representing about 5% of its theater count in August, and is in negotiations with 25% of its landlords to reduce costs at other theaters. Judge Isgur called on Cineworld to be more aggressive in their efforts and said, “We are not going to stick around forever. The debtors need to be aggressive. I am not sitting here for a year or for six months to figure out what shops are closing. That is a process that is going to happen now.”

Cineworld has been significantly impacted by the Covid-19 pandemic, which has caused widespread closures in the movie theater industry. Despite the recent release of blockbusters like the Avatar sequel and Black Panther: Wakanda Forever, Cineworld has warned that shareholders still face the risk of having all their financial interests wiped out.

The company’s debt burden, which stood at $5.2 billion at the end of June, has also been a major factor in its financial struggles. The company burned through $145 million of cash in the first half of last year.

Cineworld’s problems have also been compounded by its failed takeover of Canadian rival Cineplex, which led to an ensuing legal battle. The company’s CEO, Mooky Greidinger, said that a formal sales process for all of its assets would be launched this month in an attempt to avoid being picked apart piecemeal.

AMC, Cineworld’s larger US-based rival, announced last month that it had held talks with some lenders to Cineworld about buying some of its cinemas in the US and Europe. However, Cineworld has since stated that neither the company nor its advisers were party to those discussions. In a filing with the Securities and Exchange Commission on Wednesday, AMC said that the discussions with Cineworld lenders regarding assets in the U.S. and Europe had ended.

The cinema industry has been hit hard by the pandemic, with Cineworld becoming a prime example of the financial woes faced by theater operators. As Judge Isgur noted, the industry is in a state of flux, and people need to figure out what the future of the industry looks like.

Overall, investors have reacted positively to the news of the closures and have indicated it represents progress in the bankruptcy proceeding. Based on all the events described above, I expect the current horizontal trend to continue as investors wait eagerly for the company’s next move will be. Therefore, my Cineworld Forecast indicates that its price will continue trading between 3p and 5.2p for the next few trading sessions and possibly long-term.