Chainlink Price Prediction: LINK Could Jump to $40 in Q1 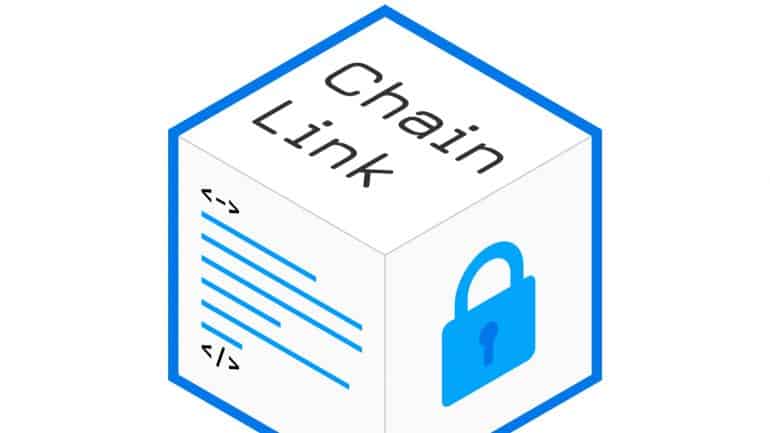 The Chainlink price continued its recovery rally on Wednesday as investors cheered the network’s recovery. LINK, the native token, is trading at $25.45, which is about 65% above the lowest level in December. It has a total market capitalization of more than $12 billion.

Fundamentally, Chainlink had a good 2021 as more developers embraced the network’s smart oracle technology. Some of the top developers that partnered with Chainlink are Polygon, Hedera Hashraph, and NEAR. This simply means that their developers will have access to Chainlink’s price feeds and other tools.

Chainlink also announced the launch of Keepers. This is a platform that provides users with a decentralized network of nodes that are incentivized to perform all registered jobs without competing with each other.

As a result, the network can provide developers with a hyper-reliable, decentralized smart contract automation and expand computation that allows developers to build advanced dApps at a lower cost. The network supports Ethereum, Polygon, and Binance Smart Chain.

The daily chart shows that the LINK price has been in a strong performance recently. It has jumped by about 65% from its lowest level last months. By so-doing, the price has managed to move above the key resistance level at $20.58, which was the lowest level on September 20th. It has also managed to move above the 25-day moving average while the MACD and the Relative Strength Index (RSI) have moved upwards.

Therefore, the Chainlink price will likely keep rising as bulls target the upper side of the channel at about $37. This will likely happen in January or sometime in the first quarter. On the flip side, a drop below $20 will invalidate the bullish view.