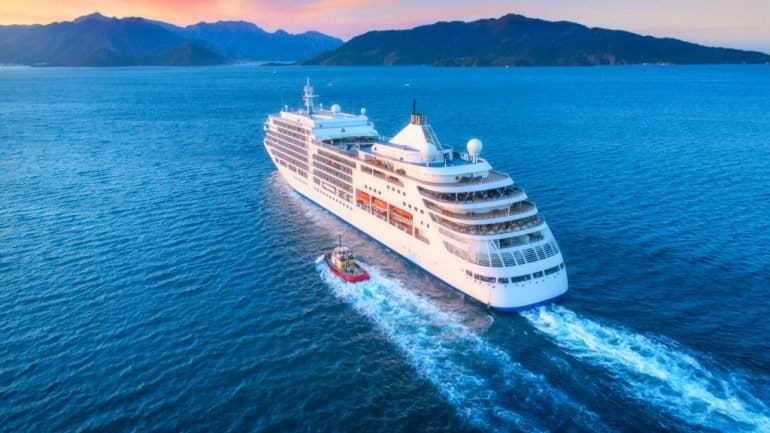 The Carnival share price has been under intense pressure in the past few days as investors assess several factors. The CCL stock is trading at 1,318p, which is the lowest level since January 31st. It has fallen by more than 10% this year and slightly outperformed peers like Norwegian and Royal Caribean.

Carnival is the biggest cruise line company in the world with 24 giant ships. The company competes with Royal Caribbean, Norwegian, and many small companies. The past two years have been difficult for the company. It has burnt billions of dollars and diluted existing shareholders. The firm has seen its total debt jump to a record high.

While Carnival has restarted most of its trips, demand has been a bit low because of the Omicron and Delta variants. Still, analysts expect that the company will see its demand bounce back in the next few months because countries have reopened and eased restrictions.

But the Carnival share price is still facing multiple challenges. For example, the ongoing crisis in Europe will affect demand for its services. At the same time, the cost of doing business have jumped sharply in the past few months. Workers are requiring more money than they used to before the pandemic.

At the same time, the price of oil has soared to the highest point in more than 7 years. This is notable since oil is the biggest cost in Carnival’s business. Most importantly, with demand being a bit scarce, there is a likelihood that Carnival will see thinner margins.

The four-hour chart shows that the CCL share price has been in a strong bearish trend in the past few days. The stock has crashed to a low of 1,278, which is along the lower side of the ascending channel that is shown in blue. It has also fallen below the 25-day and 50-day moving averages. At the same time, the shares are between the lower and middle lines of the Bollinger Bands. Therefore, there is a likelihood that the shares will resume the bullish trend as bulls target the middle line of the channel at about 1,465p.