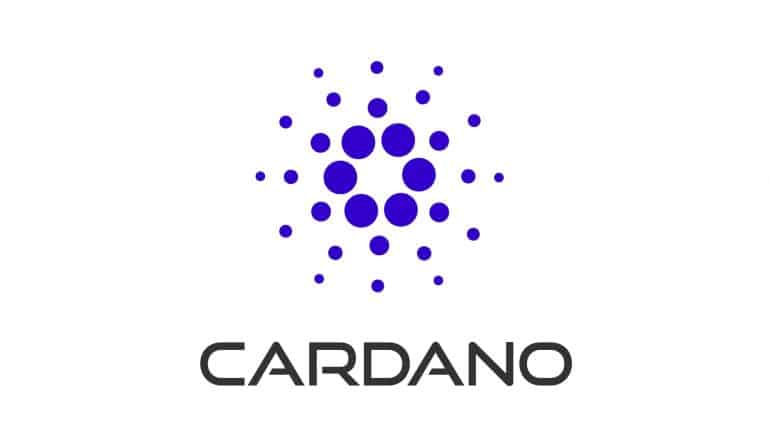 The Cardano price has staged a strong comeback in the past few weeks. The ADA token price is trading at $1.4488, which is the highest it has been since December 28th. It has jumped by over 35% from its lowest level this year. As a result, has become the best performing top-ten coin in the past few seven days.

Cardano is a blockchain project that was developed by Charles Hoskinson who was also a co-founder of Ethereum. The project’s claim to fame is the fact that it is a peer-reviewed platform.

In the past few months, the Cardano price has been in a difficult place as investors worry about its place n the industry. For one, there are other faster and better smart contract platforms than Cardano. Some of the top competitors to Cardano are NEAR Protocol, Solana, Terra, and Binance Smart Chain.

While Cardano launched its smart contract technology last year, there are concerns that the uptake has been relatively slow. This explains why the Cardano price has collapsed by more than 53% from its all-time high. Its investors have lost more than $50 billion.

Still, while Cardano faces an uphill battle, it has some of the most loyal fans who even refused to sell as its price crashed. Therefore, despite the fundamental challenges, there is a likelihood that the price could bounce back.

The four-hour chart shows that the ADA price has been in a strong comeback in the past few days. The rebound accelerated after the coin moved above the key resistance level at $1.3560, which was the neckline of the inverted head and shoulders pattern. It also moved slightly above the 25-day and 50-day moving averages and is approaching the key resistance level at $1.5900.

Therefore, the path of the least resistance for the Cardano price is in the upside as investors target the resistance at $1.3560, which is about 9% above the current level. On the flip side, a drop below $1.3560 will invalidate the bullish view.