Cardano Price Prediction: ADA to Remain in the Woods a While Longer 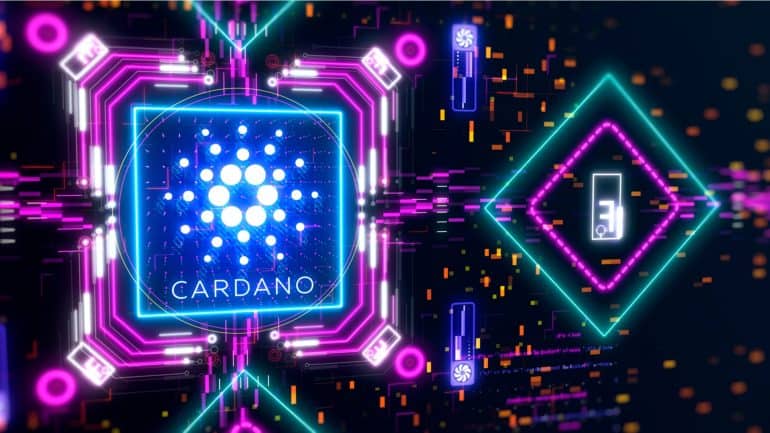 Cardano price has been on a month-long downtrend; a trend observable in other cryptocurrencies. Bitcoin, which often sets the pace for altcoins, is down below the psychologically crucial level of $50,000 at its current $49,806.96. Notably, it has been on a decline since hitting its all-time high of $69,007.75 in early November. Altcoins like Dogecoin and Ripple are on a similar trajectory.

ADA is hovering around 1.4000 for the second session in a row. Similar to other cryptocurrencies, it has been on a downtrend for a month now. During this period, it has dropped by about 42.08%.

The formation of a descending channel signals that the altcoin may remain in the woods for a while longer. At the time of writing, Cardano price was down by 1.34% at 1.3790.

On a four-hour chart, it is trading below the 25 and 50-day exponential moving averages; which is a bearish sign. For a trend reversal to occur, there needs to be enough bullish momentum to push the crypto to and past the 200-day EMA at 1.7000.

In the near term, Cardano price will likely remain within the range of between this week’s low at 1.2580 and the support-turn-resistance zone of 1.4864. Below the lower border, the psychological level of 1.2000 will be a key support level to watch out for. On the flip side, a move above the range’s upper border will likely place the resistance level a 1.6000.