Cardano Price Prediction: ADA Could Fly Ahead of Alonzo Fork 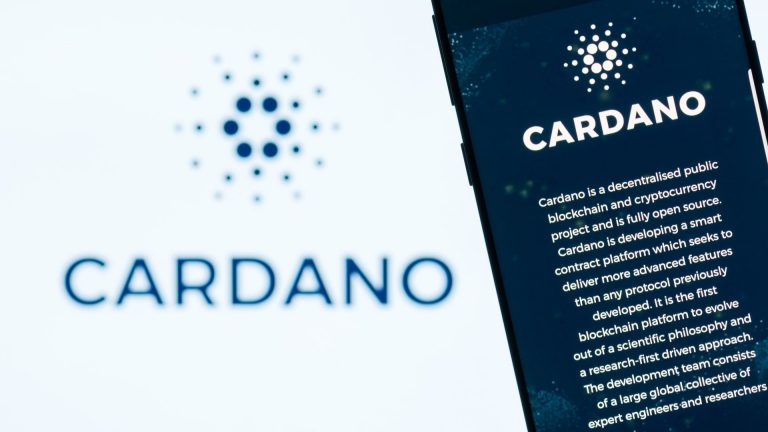 The Cardano price has had a spectacular rally recently. The ADA coin’s price has more than doubled in the past few weeks. As a result, its total market value has surged to more than $68 billion, propelling it to the third-biggest coin in the world. It has recently overtaken Binance Coin and Tether.

Let’s look back. Cardano was started in 2016 by Charles Hoskinson, who was also part of the team that developed Ethereum.

Cardano’s goal was significantly different from Ether. While Ethereum’s goal was to let developers build decentralized apps (DAPPs), Cardano’s developers hoped to solve some key problems. For example, they wanted to solve problems that affect retailers, financial firms, and even farmers.

The biggest test case for Cardano is happening in Ethiopia, where the developers are aiming to decentralize some forms of the country’s education sector. In a recent interview with Bloomberg, Hoskinson said that he will provide an update about the project soon.

Still, as per its roadmap, Cardano will soon enable developers to build decentralized apps. This will happen after the developers launch the Alonzo hard fork. The fork is expected to happen on September 12. Therefore, the current Cardano price rally is mostly because of this hard fork.

In most cases, cryptocurrency prices tend to rally ahead of a hard fork or a major software update. Most recently, we saw Ethereum price rally towards its London hard fork.

However, fundamentally, there are questions about how the smart contract issue will materialize. For one, there is no surety whether developers will move to the ecosystem. Also, there is the fact that Ethereum is significantly ahead of the curve.

Already, DeFi projects built on its ecosystem have more than $80 billion in total value locked. Besides, there are other Ethereum-killers around like Polkadot and Solana.

The four-hour chart shows that the Cardano price has been in a strong bullish trend in the past few weeks. The price has rallied above the 25-day and 50-day weighted moving averages. It has also found a strong resistance at $2.2527, which was its highest level on record. Still, the coin seems to be in the process of forming a double-top pattern whose neckline will be at $1.8742.

Therefore, while the bullish trend will likely continue, bulls will need to move comfortably above the resistance at $2.2527.