Can Dogecoin survive in the face of competition from Twitter Coin? 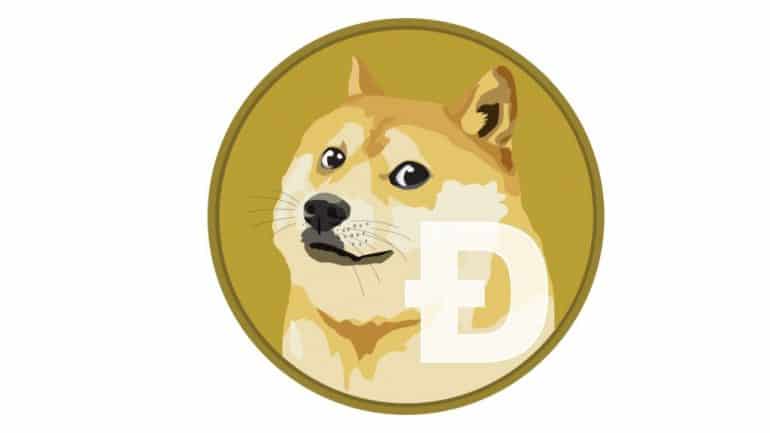 Dogecoin, the meme-based cryptocurrency, has seen a 27% increase in value over the past two weeks, despite a 2% drop in value over the past seven days. The cryptocurrency is currently valued at $13.77bn and is ranked eighth in terms of market capitalization. Dogecoin has also seen an increase in social dominance following a Twitter exchange between its creator, Billy Markus, and the platform’s new CEO, Elon Musk. Markus shared a post on Twitter asking why DOGE-related accounts were being suspended, to which Musk responded, “looking into it”. Dogecoin’s social dominance subsequently increased from almost 3% to 4.463%.

However, the high volatility in the cryptocurrency markets has led Jim Cramer, the host of CNBC’s “Mad Money”, to advise investors to sell their cryptocurrency holdings. Cramer previously spoke out against cryptocurrencies but has since warmed up to the industry. He advised investors to sell their holdings due to the high volatility in the cryptocurrency markets, which he believes will continue to struggle. The warning has become a general feeling among investors who, following the recent FTX collapse that resulted in the industry crashing in early November, have been very cautious in putting their money in risky projects, including dogecoin.

Therefore, based on the above fundamental analysis, there is a high likelihood that we might see the Dogecoin price recovering in the short term. As most experts have indicated above, Dogecoin remains potent on trading above the $0.11 price level in the coming days. However, a drop below $0.95 will invalidate my bullish analysis.