The BTC to GBP (BTCGBP) pair is fast-approaching the important resistance level of 8,060 ahead halving. The recent rally in Bitcoin price has made it one of the best-performing assets in the market today. In dollar and pound terms, the price of Bitcoin has surged by 38% and 35% respectively in the past 30 days.

Bitcoin price surges ahead of halving

The main catalyst for the recent rally in BTC to GBP is halving, which will happen in the next four days. For starters, halving is a process in which the supply of bitcoins is reduced by half. The goal of the process is to ensure that the world is not oversupplied with bitcoins. The last two halvings happened in 2012 and 2016.

Analysts and enthusiasts hope that cutting supplies will increase the premium of silver. As a result, this will lead to higher prices as it has always happened in the past two halvings.

This enthusiasm has led to increased demand for bitcoin by both retail and institutional traders. According to Arcane Research, open interest in Bitcoin at the CME rose to a record high of almost $400 million. This was the highest it has been since June 2019. The report states that the open interest in March was about $150 million. However, the report warned that volume of the futures contract remained low.

Activity in Bitcoin has also been rising from the retail side. For example, when Square released its earnings this week, it said that Bitcoin transactions accounted for most of Cash App’s $500 million revenue. This is a sign that many Americans are participating in the crypto sector. Similarly, a report by Silvergate bank said that it saw a 75% increase in Bitcoin trading volume in the first quarter.

Still, while the long-term BTC to GBP trend is possibly positive, analysts are warning that a pullback is possible. They argue that traders use the analogy of buying the rumours and selling the news. Therefore, it is possible that the price will decline this week before rebounding later. Looking back, the price of BTC rose by 10,000% after the first halving and by 2,500% after the second one.

On the daily chart, we see that the BTC to GBP pair has been on a strong upward trend. We also see that the pair is a few points below the important resistance level of 8,061, which is slightly above the 61.8% retracement level. The price is also above the 50-day and 100-day EMA. Therefore, I expect the bulls to attempt to move to the 8,000 level. This price is an important psychological level and is also slightly above the 61.8% retracement and the previous high.

On the flip side, a move below the 50% retracement level at 6,987 will invalidate this trend. A move below this price will lead to a sharper decline as traders sell the news. 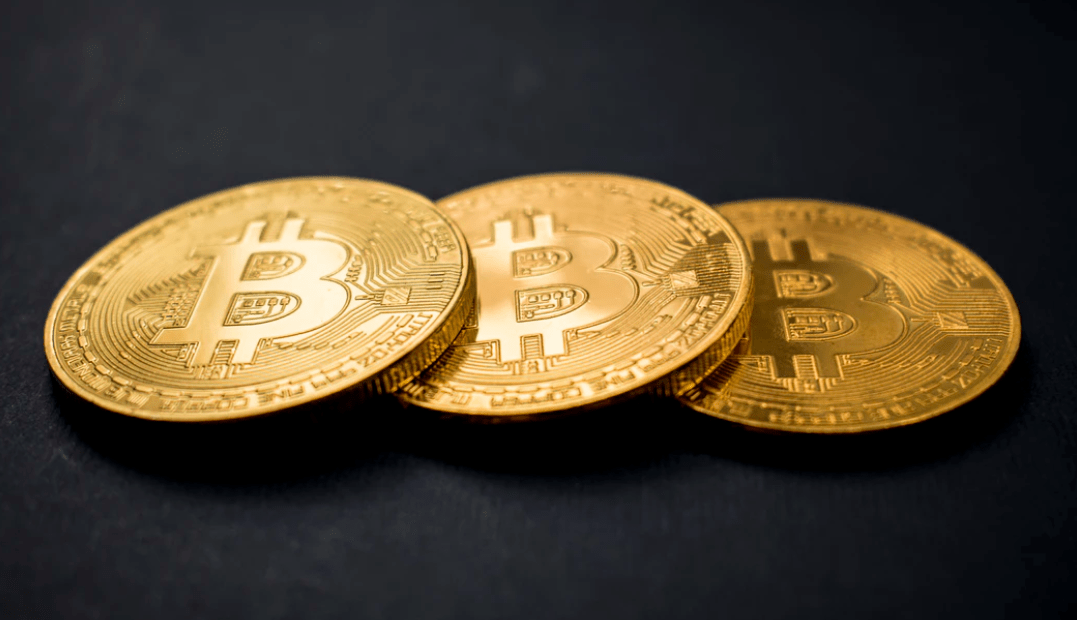