BT Share Price: No Catalyst Points to More Pain Ahead 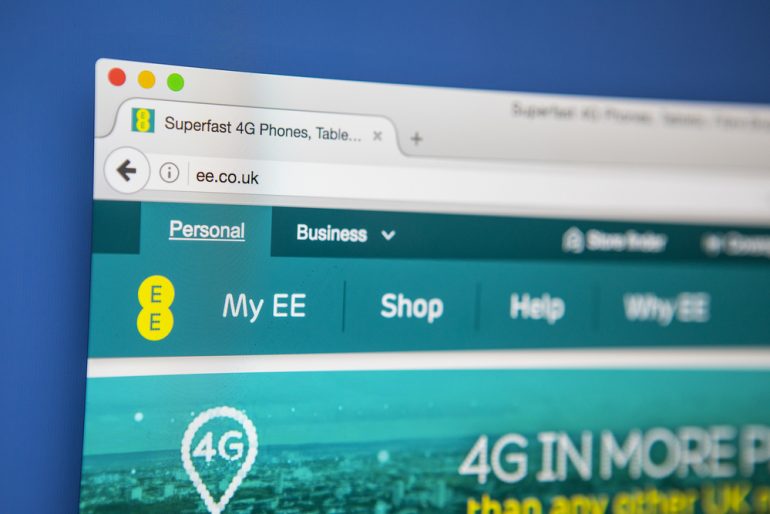 BT share price remained in a bear market territory as concerns about the company’s business remained. The stock plunged to a low of 118.70p on Friday, lower than last week’s high of 127.95p. It has crashed by more than 38% from its highest level this year. This means that the stock has underperformed the FTSE 100 and FTSE 250 indices.

No catalyst for BT Group

BT stock price has struggled this year as the firm has faced substantial challenges. Its revenue growth has stalled while its profitability has waned amid soaring inflation in the UK. The company’s most recent results showed that its revenue growth was just 1%, helped by Consumer and Openreach division. Its MVNO and corporate segments saw substantial declines during the quarter.

At the same time, the company continued boosting its capital expenditure. Capex increased by 24% because of increased investments in its next-generation networks. Most importantly, the firm recorded a free cash flow outflow of 205 million pounds.

The most important recent BT Group news was an agreement by the firm to increase its employees wages by 16%. As a result, workers earning less than £50,000 will receive a pay increase of £1,500 in 2023. That deal will impact about 85% of its total employees. As such, the deal means that the cloud of strikes that has existed this year will end.

Still, the challenge for BT Group’s management is that the company is implementing a plan to save £3 billion by 2025.

BT is without a doubt undervalued. It has a dividend yield of about 4.37%. Its forward yield, on the other hand, is lower than its trailing 12 months yield. At the same time, it has a forward EV to EBITDA of 4.13, which is lower than that of other companies like Telefonica and Telenor among others. Still, the biggest challenge is that the company has no major catalyst going forward.

The daily chart shows that the BT Group share price has been in a strong bearish trend in the past few months. It managed to drop below the important level of 134.80p, the lowest level since February. The stock remains below all moving averages while the Relative Strength Index (RSI) has dropped below the neutral point.

BT has also formed a descending channel pattern shown in blue. Therefore, the stock will likely continue falling as sellers target the lower side of the channel at about 112p. A move above the resistance at 129p will invalidate the bearish view.