BT share price is little changed today as traders digest the recent decision by the company to pivot to digital growth. BT stock is the most heavily-traded in London today, according to data by Hargreaves Lansdown. It is followed by Lloyds, Taylor Wimpey, and Glencore.

What happened: In a statement this week, BT said that it would split its core technology business into two. These divisions will operate independently from the firm’s network technology business that include Openreach and will be led by Harmeen Mehta. The new division will continue operating from Adastral Park.

BT Group has been going through a transformation under Philip Jensen, who became CEO in 2019. Under his leadership, the company has let go several senior executives, including Gerry McQuide. The company has also increased its investments in Openreach and 5G.

However, investors have been a bit skeptical. The share price dropped to an 11-year low last year as investors worried about its large debt and slow-growth prospects. Nonetheless, BT share price has jumped by about 50% from October.

On the daily chart, we see that BT shares have risen above the 38.2% Fibonacci retracement level of 138p. Also, the golden cross has happened, which is viewed as a bullish thing. To starters, a golden cross-refers to when the 200-day and 50-day moving averages cross.

Therefore, in the next one to three months, I suspect that BT shares will continue rising as bulls target the 61.8% retracement at 165.80. However, a drop below the 23.6% retracement at 122p will invalidate this trend. 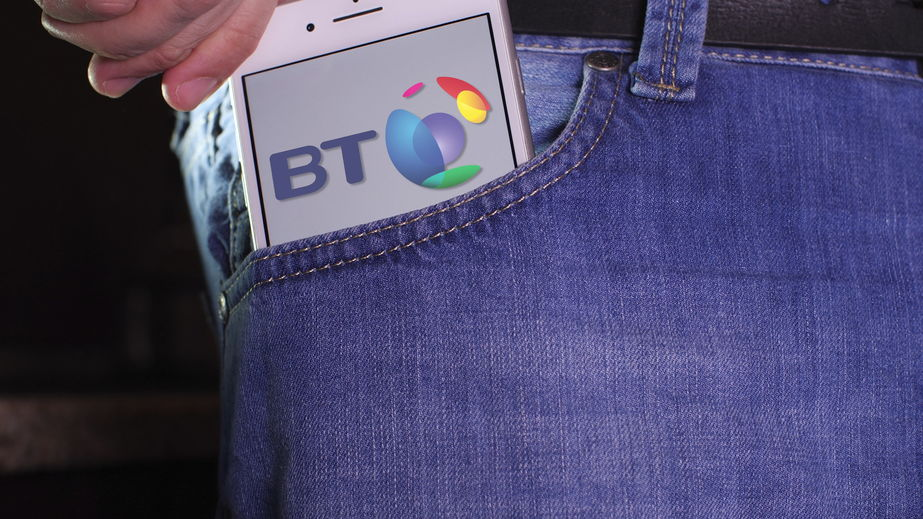 BT Share Price Gaps Lower After Earnings – What Next?

Here’s Why the BT Share Price Jumped by 2% Today