Boohoo Share Price Analysis: Not Time to Buy the Dip Yet 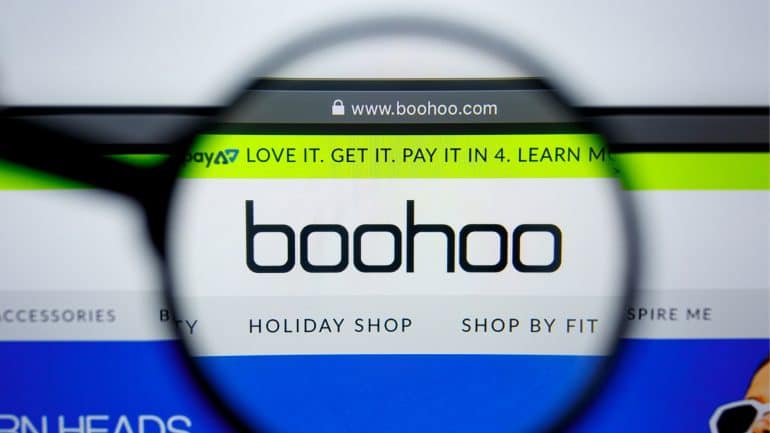 The Boohoo share price has been in a strong bearish trend in the past few months as investors worry about the company’s growth. The BOO stock is trading at 101p, which is the lowest it has been since October 2016. It has fallen by more than 77% from its highest level in 2020 while its market capitalization has crashed to over £1.8 billion.

Boohoo is a leading fashion e-commerce company that sells its products in the UK, European countries, and the United States. The company’s initial target was young women but over the years, it has expanded its business to target men and children.

Boohoo has been a troubled company for almost two years. Its stock price initially jumped sharply before the Covid-19 pandemic. At the time, the stock jumped to an all-time high of 432p. All this started to unravel when media outlets reported about the company’s business practices. Since that time, the company has encountered a series of bad news.

For example, it has faced the significant challenge of competition as the number of companies in the industry has jumped. At the same time, it has downgraded its forward guidance three times. Worse, according to The Times, Jupiter Management, a big shareholder, has reduced its stake from 9.9% to 4.75.

The weekly chart shows that the BOO share price has been in a bearish trend in the past few months. The stock has dropped below the 78.6% Fibonacci retracement level. It has also moved below the 25-week and 50-week exponential moving averages while the Relative Strength Index (RSI) has been in a downward trend.

Therefore, there is a likelihood that the Boohoo share price will keep falling as bears target the next key support at 90p, which is about 12% below the current level. However, in the long-term, the stock will likely have a comeback as investors buy the dips.

An earlier version of this article said that the company’s founder was selling a stake. the article has been corrected to indicate that the seller is Jupiter Management.