The Blackberry share price is struggling as interest from retail traders fade after its recent quarterly earnings. The BB stock is trading at $12.07, which is about 40% below the highest level in June. This drop brings its total market capitalization to more than $6.84 billion.

Blackberry news. Blackberry is one of the most popular meme stocks today. The stock surged by more than 162% from its lowest level on May 13 to June 3. This happened as retail traders started promoting the stock in various social media platforms like Reddit and StockTwits.

The stock, however, started dropping in June after the company released its quarterly results that were overall better than expected. The firm said that its revenue declined by 15%. In the aftermath, analysts moved quickly to cut the company’s forecasts.

Those at CIBC downgraded the Blackberry stock price to underperform from neutral. They expect that the stock will drop to C$13.54. Another analyst at TD Securities downgraded the stock to Reduce from Hold while another one from Cannacrd Genuity downgraded it to sell.

In a recent presentation, the company talked about its industry and the fact that the iOT industry is expected to have a 19% CAGR to $89 billion in 2025. The management also talked about its strong patents in the cybersecurity and Internet of Things (IOT) industry.

Looking ahead, the company intends to grow its market coverage through sales hiring and rebranding its business. It will also monetize its IOT products and increase its research and development.

The four-hour chart shows that the BB stock has been in a downward trend recently. Along the way. It has dropped below the 25-day and 15-day exponential moving averages (EMA). Notably, it has formed a pattern that looks like a bullish flag and a falling wedge. It is now along the upper side of this wedge pattern.

Therefore, there is a possibility that the Blackberry stock will break out higher in the next few days. If this happens, bulls will start targeting the important resistance at $15. On the flip side, a drop below the support at $10 will invalidate the bullish view. 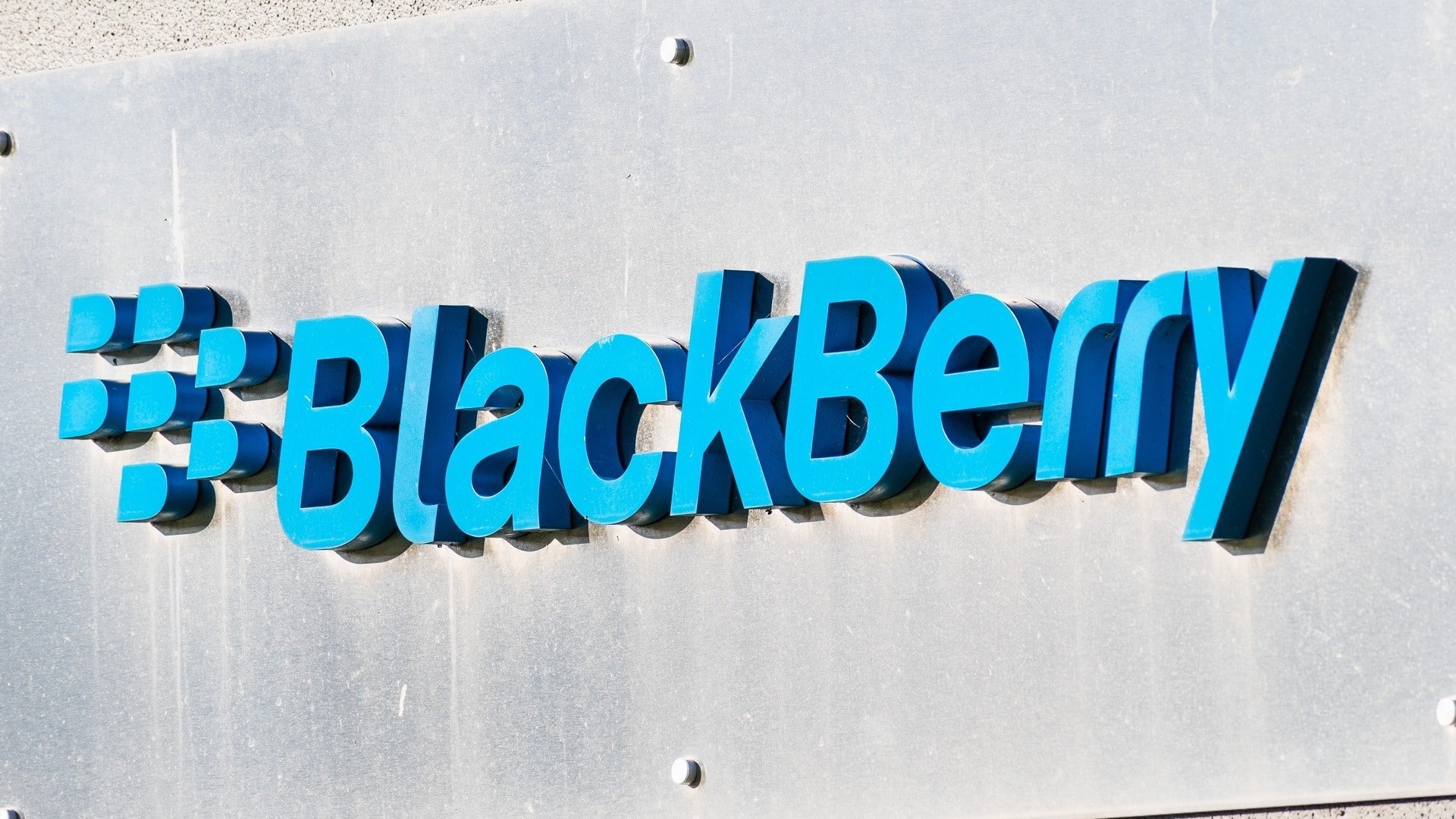