The BitTorrent price has struggled in the past few weeks as the overall demand of cryptocurrencies has eased. BTT is trading at $0.0025, which is about 80% from its all-time high. Other popular coins like Tron, Ethereum, and Ripple have also declined by double-digits.

Justin Sun, the founder of Tron, acquired BitTorrent in 2018 as part of his strategy to create a leading file sharing blockchain project. He achieved that by creating BTT, a native token that rewards users of the BitTorrent platform. While he acquired BitTorrent for $180 million, the total market value of BTT has risen to more than $1.6 billion. At its peak, it had a market cap of almost $4 billion.

The BitTorrent price has struggled as part of the overall weakness in cryptocurrency prices. In the past few weeks, other cryptocurrencies like Bitcoin have dropped as concerns of tough regulation and high-interest rates have risen. Also, investors have continued being concerned about the crackdown in China.

The daily chart below shows that the BTT price has been in a bearish pressure in the past few months. As a result, the coin has moved below the 78.6% Fibonacci retracement level. It has also formed a bearish channel shown in orange. The price is currently along the upper side of this descending channel. Further, the coin has formed a small inverse head and shoulders pattern that is usually a bullish signal.

Therefore, the overall outlook of the BitTorrent price is currently neutral. The future price will depend on whether bulls will be able to push the price above the upper side of the descending channel. If this happens, the next key resistance level to watch will be at $0.0040, which was the highest level on June 4. The alternative scenario is where the coin retests the lower side of the channel at $0.0017. 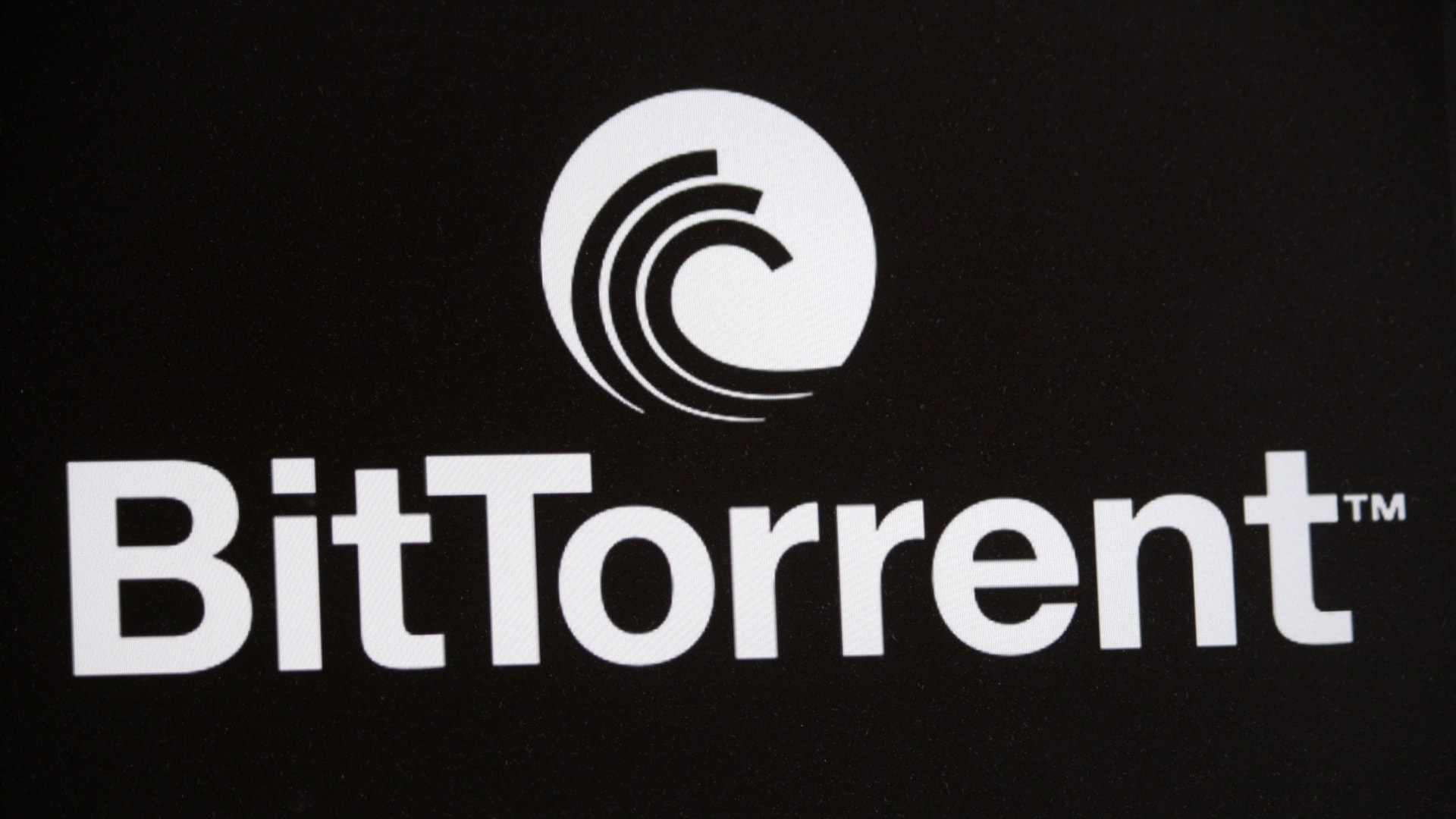