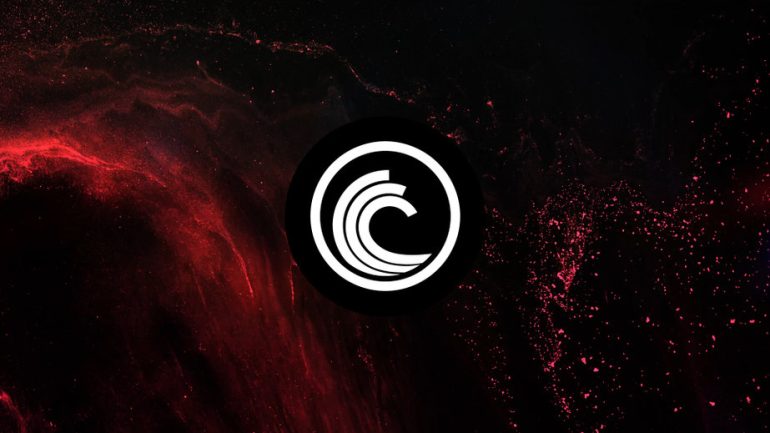 BitTorrent price remained in a consolidation phase in the past few weeks as contagion risks remain. The highly illiquid BTT was trading at $0.00000070, where it has been in the past few weeks. This price is about 90% below its all-time high, giving it a market cap of over $649 million.

BitTorrent is one of the most popular free software in the world. It is widely used by people who are downloading torrent content in websites like Pirate Bay. The software was started more than a decade ago and then acquired by Justin Sun in 2018. He spent $180 million to fund the acquisition.

BitTorrent has changed remarkably after Sun’s buyout. For one, it has embraced blockchain technology. Indeed, its business model was actually built a similar technology since with torrents, users download files hosted by other users.

The other main change was the launch of the BitTorrent Chain. The chain plays an important role in the industry by supporting interoperability between heterogeneous blockchains like Ethereum, Binance, and Tron. It provides a quicker, cost-efficient, and more sclable network for Web3 developers. According to its website, BTTC supports EVM blockchains and it can handle up to 7,000 transactions per second (tps). Average gas fees are less than $0.01.

The BTT token is a pivotal part of the ecosystem. It is used to pay gas fees and users can stake it to earn returns. At the time of writing, its staking reward is north of 15.7%.

Further, BitTorrent price has dropped after USDD lost its peg albeit temporarily. The stablecoin crashed to an all-time low of $0.9600. It then rebounded after Justin Sun revealed that the stablecoin was over-collateralized by 203%.