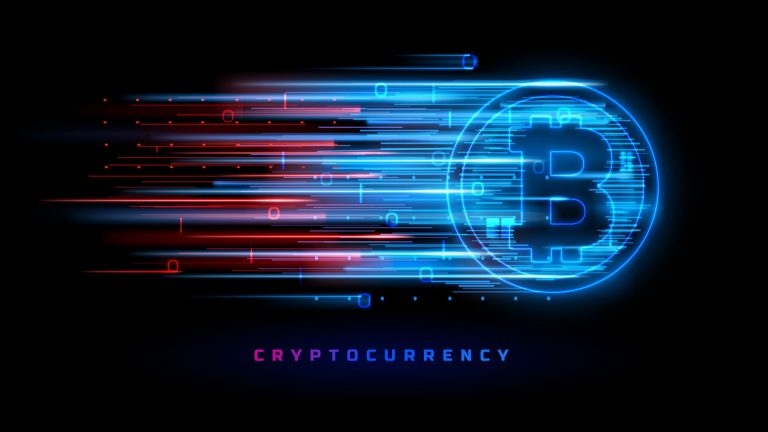 Bitcoin price remains below the crucial resistance level of $45,000, which it reached on Sunday. According to CoinMarketCap, the cryptocurrency’s market dominance is at 46.50%. After dropping to $37,500 on Thursday, it has remained above the crucial level of $40,000. For as long as it trades above that support level, a bullish sentiment will likely prevail.

Bitcoin price is consolidating around 43,700 after pulling back from Sunday’s high. On Sunday, the leading cryptocurrency by market capitalization reached the crucial level of 45,000 for the first time since mid-May.