Bitcoin price found strong bids at the $8200 area after sellers failed to break below that level. The move above $8500 shows that bulls are in control.

The World Economic Forum (WEF) has created an international consortium to implement a governance framework for cryptocurrencies and stable coins. The consortium will bring together government representatives, financial institutions, developers and other members of the global digital community to determine what sort of governance around cryptocurrencies can best further the goal of financial inclusion. Last week, several major central banks decided to form a working group to share experience on cryptocurrencies.

Bitcoin has formed a strong base around the 8200 level where it absorbed all the selling pressure the last four trading sessions. Now the bitcoin price entered the previous consolidation trading range between $8500 and $8800. The break above the 8500 mark gives the bulls the upper hand, and a move higher is possible.

On the upside, initial resistance will be met at $8,677 the daily top. If BTCUSD breaks above that level, the next resistance stands at $8790 the high from January 22nd.  More offers might emerge at $8915 the 200-day moving average. 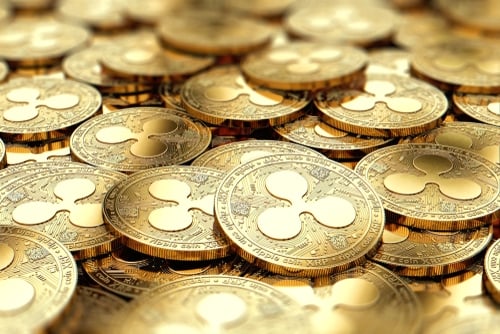 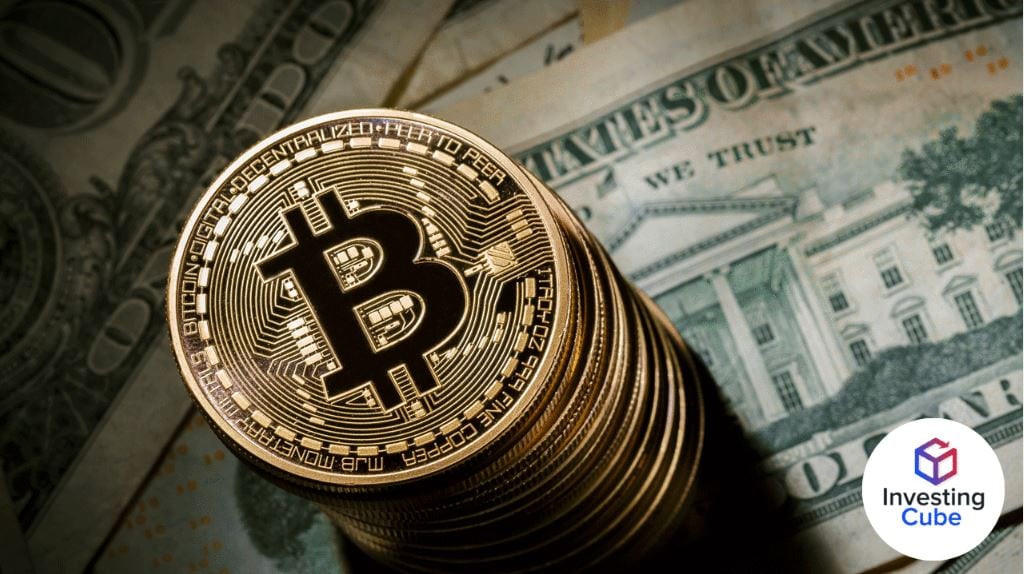