Binance Plotting a Way Back into South Korea 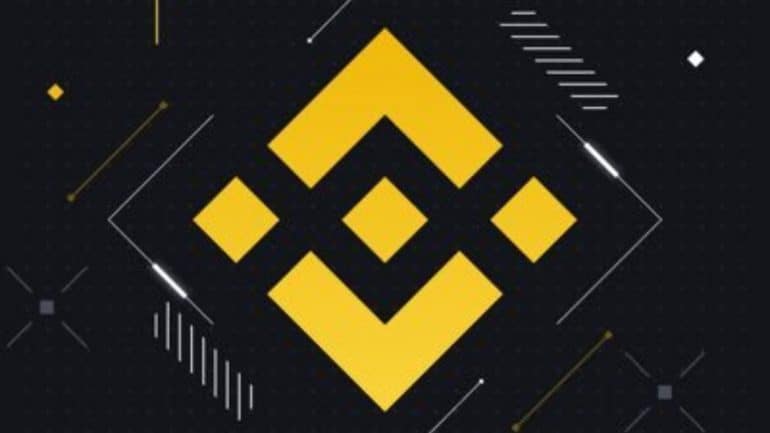 The largest cryptocurrency exchange in the world, Binance, is reportedly nearing completion of its re-entry into the South Korean market. Decenter, a local outlet, reports that instead of reopening Binance Korea, the company reportedly wants to re-enter the market by acquiring Gopax, a local exchange. It should be noted, however, that Binance has not officially confirmed the takeover rumors.

The allure of the South Korean crypto market

Established in 2019, Binance’s Korea branch began providing cryptocurrency trading services to the Korean market in April 2020. However, because of the ban by the country on unregistered foreign exchanges giving services to Korean residents, it also ceased offering international trading in South Korean won in 2021. Binance, despite this, still retained a strong interest in the country. The company and the city of Busan, South Korea, inked an MoU in August 2022 to aid in the growth of Busan’s blockchain ecosystem and the promotion of the Busan Digital Asset Exchange.

Prior attempts by Binance to re-enter the South Korean market were met with regulatory red tape due to worries over things like money laundering and investor protection. Now, reportedly, Binance is acquiring a 41.2% interest from Lee Jun-hang, the largest stakeholder of Gopax, in order to circumvent the regulatory roadblock.

Binance’s arrival into the South Korean crypto market has the potential to drastically disrupt the current equilibrium, where Gopax currently accounts for 0.1%. Binance is able to advertise itself effectively and provide far much more digital assets to investors than Upbit, the largest exchange in the country.

About two years ago, Binance withdrew from the South Korean market. CEO Changpeng Zhao has since called South Korea “an important market,” prompting Binance’s return. As stated by the exchange at the time, the departure was due mostly to low transaction volumes and insufficient liquidity. In recent years, however, the company has acquired a large number of directors and staff dedicated to KYC, AML, and compliance in order to combat some of the pertinent issues.