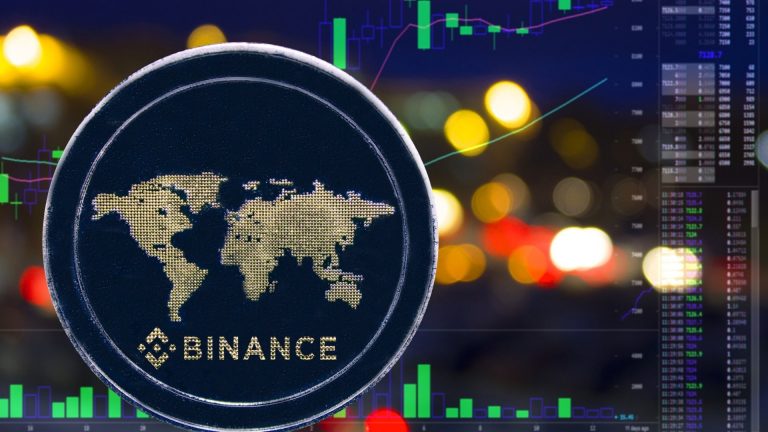 Following the recent upsurge that brought back bullish Binance Coin price predictions, the price attempted an intraday correction, which the bulls have rebuffed.

This move comes as the crypto world prepares for the 17th scheduled quarterly burn of BNB tokens. The last burn occurred on 18 July and was preceded by a tweet to this effect from CZ, CEO of the Binance exchange.

The intraday bounce needs to close above Tuesday’s close at 442.1 for the recovery move to retain momentum. If this fails to happen, it could put the bullish Binance Coin price predictions in jeopardy.

The intraday violation of the 427.6 support (18 April and 20 August) has been rejected by bulls, sending the price back towards the 450.9 resistance (neckline of 26 August/6 September double top). If the price breaches this level, the Binance Coin price prediction is for the 481.2 and 511.3 resistance barriers to enter the picture as potential targets to the north.

On the flip side, rejection at the 450.9 resistance level could allow for a pullback that retests the 427.6 support level. If the bulls fail to defend this level as they did earlier, 388.3 and 328.5 could become new targets to the south. There is also the potential for 360.0 to become an intervening pitstop.