32 mins ago
Tesco Share Price Dips Towards 230p on Food Product Recall
3 hours ago
Silver Price in Horizontal Channel as Chinese Factory Activity Slows Down
5 hours ago
Dogecoin Price Prediction for August 2021: To the Moon?
5 hours ago
Crude Oil Price Remains Steady Above $70, Where to Next?
5 hours ago
Cardano Price August Prediction: Is ADA Heading to $2 or $0.5?

The Binance Coin coin price bounced back on Thursday as other leading cryptocurrencies staged an unease comeback. The BNB rose to $302, which was more than 33% above the lowest level this week. It has a market capitalization of more than $44 billion, making it the fourth-biggest coin in the world after Bitcoin, Ethereum, and Tether.

What is Binance Coin? Binance Coin is the native currency for the Binance Smart Chain (BSC) ecosystem. This is a system that looks relatively similar to Ethereum in that it helps developers build decentralized applications like DeFi and NFT. Some of the best-known apps built in the network are Dai and PancakeSwap. Still, the biggest challenge for BSC is that it is highly susceptible to hacks. Recently, it was reported that hackers managed to steal more than $500k from Impossible Finance. In a statement last month, the BSC developers said that they were not responsible for the hacks. They wrote:

“BSC is a public permissionless infrastructure so anybody can deploy projects there. You have malicious actors there and hacks, and exploits in DeFi are not new and definitely not unique to BSC.”

So, what next for the Binance Coin price?

The three-hour chart shows that the Binance Coin price formed a hammer pattern this week. In price action, a hammer is usually a bullish signal. The coin is also attempting to move above the 50-day and 100-day moving averages. Therefore, a full recovery will be confirmed if the price manages to move above the two moving averages and the blue descending trendline. If this happens, the next key resistance level to watch will be the psychological level of $350. 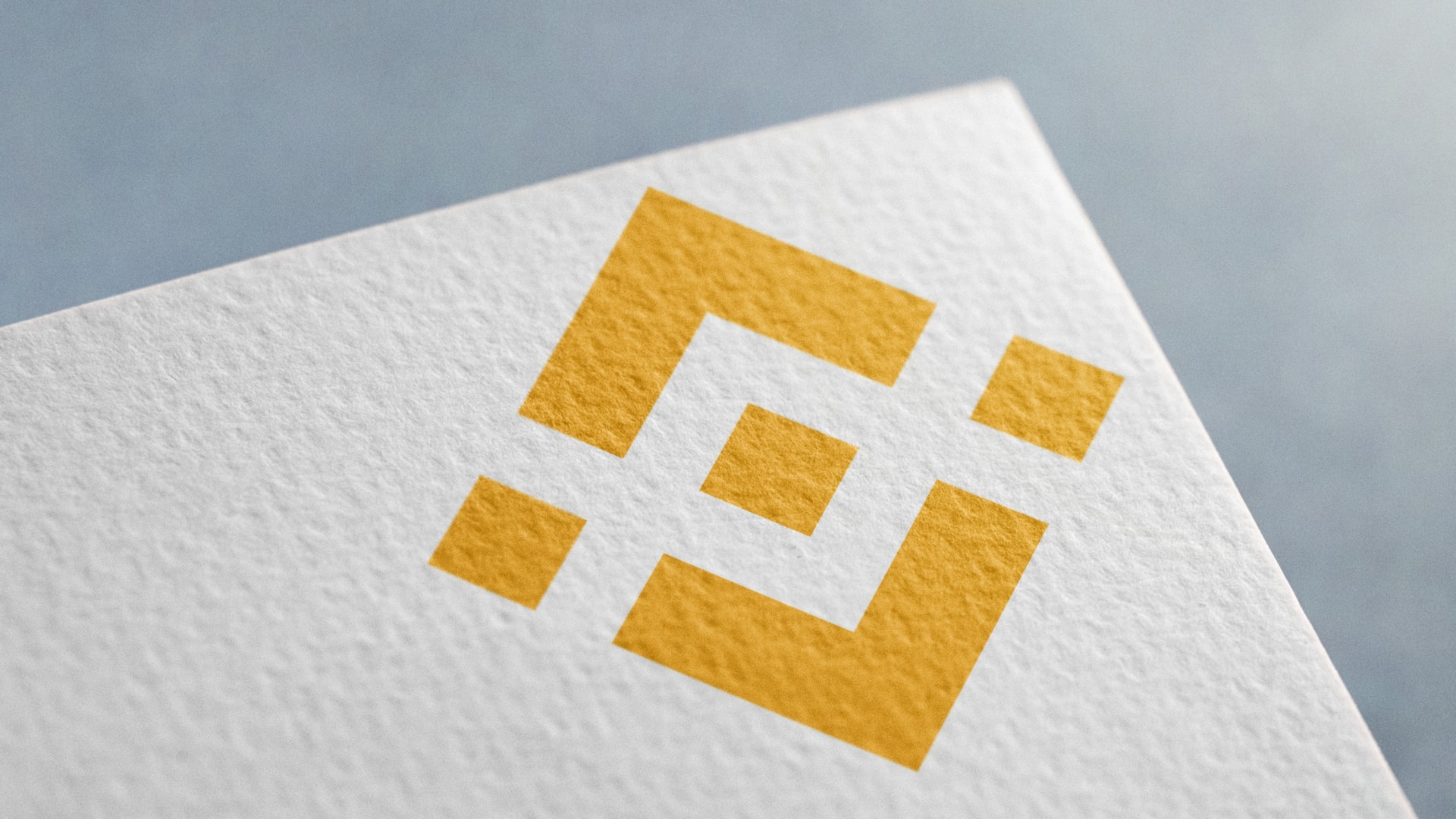 Binance Coin Price Prediction: This Rebound Does Not Have Legs