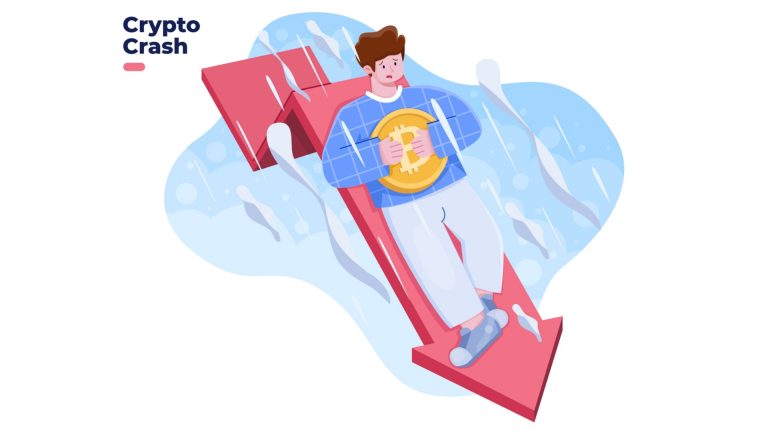 Bitcoin price plummeted nearly 8.3% on Monday after China’s second-largest property development company’s near-collapse sparked a global selloff. Risky assets across the board were sold off on Monday after the Evergrande Group, which has a debt of more than $350 billion hanging over its head, appears to be on the brink of default.

Evergrande Group has warned of an impending default as it struggles to pay its suppliers and has warned of declining sales in September. Consequently, the biggest collapse in the real estate market after the 2008 subprime mortgage crisis could be in the making.

There are growing fears that the contagion from the Evergrande saga could spread beyond China’s borders, leading investors to quickly exit risky assets such as cryptocurrencies and seek safety in gold and the US Dollar.

Bearish Bitcoin price predictions appear to be playing out, as the BTC/USD pair is now trading 8.25% lower on the day.

The huge slide in the active daily candle appears to have found temporary support at 42446. However, with bearish pressure still playing out, a breakdown of this level cannot be ruled out. If it occurs, 40751 becomes the next downside target. Subsequent declines could bring in 37455 and 35297 into the picture before 32,040 becomes available.

On the flip side, recovery following the intraday bounce targets 46203 initially. If the advance continues, 48380 becomes a new target, as does the 50,000 price mark if the Bitcoin price can surmount last week’s highs. 52680 remains the price to beat for bulls if the May 2021 highs are to be surpassed.