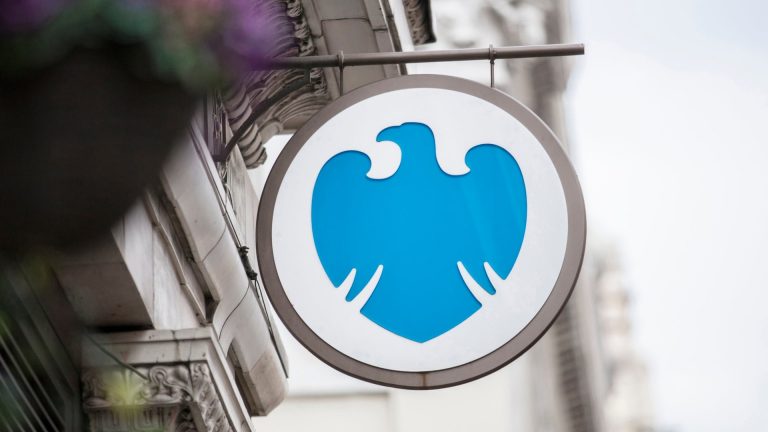 The Barclays share price has found a strong resistance at 188p. The BARC stock is trading at 175p, which is about 6.3% below the highest point this year. The BARC stock has risen by about 25% this year and has outperformed other FTSE 100 banks like Lloyds, HSBC, and Standard Chartered. Only NatWest has done better.

The Barclays share price has jumped this year for several key reasons. First, the economic conditions in its key markets like the US and UK has been relatively favourable. In both countries, consumer and mortgage spending has been stable while the unemployment rate has remained stable. This has helped the company bring back some of its last year’s losses into this year’s profitability.

Second, the company has achieved relatively strong results in the first two quarters. In its half-year results, the company said that its profitability rose to more than 5 billion pounds while its income rose to 11.3 billion. The company’s finances improved, with the RoTE ratio rising to 16.3% while its CET1 ratio rose to 15.1%. This rate was substantially better than the estimated range of 13% and 14%.

Third, the company’s diversified business model has been supportive. In the first half of the year, the company’s net interest income was about 34% while the non-interest revenue took the rest. This diversification helped the company at a time when the trading revenue declined.

Fourth, unlike its peers like HSBC, Standard Chartered, and UBS, the bank has little exposure to the Chinese market where these companies have struggled because of the Evergrande crisis. Additionally, there are signs that the Bank of England will become the first major central bank to boost its interest rates. This will help it expand its margins in the UK. It has also boosted its dividends and buybacks.

The daily chart shows that the BARC share price has found substantial resistance in the past few months. It has struggled to move above the key resistance at 188p. It is also slightly below the 25-day and 50-day moving averages. The stock is above the key support level at 154, which is the lower side of the double-top pattern.

Therefore, for now, while the fundamentals for Barclays are good, there is a possibility that the stock will remain in the current range for a while. The key levels to watch are 170p and 188p.