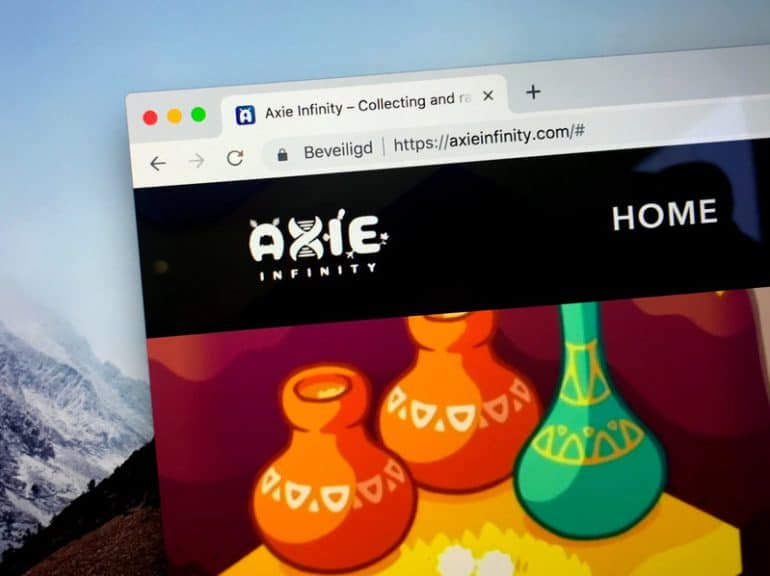 The Axie Infinity price unhinged meltdown accelerated this week as investors assess the ongoing risks for the market. The AXS token is trading at $65.45, which is the lowest it has been since September 28th. It has dropped by over 61% from the highest level last year. As a result, the coin’s market capitalization has crashed to over $4 billion.

Axie Infinity is a leading blockchain platform that is changing the world of gaming. The network has created a platform where people can join, play games, and even earn rewards. In the upcoming upgrade, Axie Infinity will allow people to buy virtual land and other products in a way that is similar to what Decentraland and The Sandbox does.

The daily chart shows that the AXS price has been in a strong bearish trend in the past few months. The coin is trading at $65.45, which is its lowest level since September last year. It has moved below the 25-day and 50-day moving average. It has also fallen to the 61.8% Fibonacci retracement level.

The Axie Infinity price has also dropped below the key support at $66, which was the previous lowest point this year.

Therefore, there is a likelihood that the coin’s price will likely keep falling as bears target the next key support at $50, which is about 50% below the current level. On the flip side, a move above the resistance at $75 will invalidate this view.