The Australian dollar is paring some of its gains from yesterday on the wake of its disappointing GDP report today. AUDUSD opened at 0.6844 and was trading higher at 0.6852 before it fell 26 pips. As of this writing, the currency pair is trading at 0.6829.

Data released from the Land Down Under today showed that economic growth in the third quarter was at 0.4%. The report missed the 0.5% uptick that market participants were bracing for. Consequently, this ignited talks about the Reserve Bank of Australia (RBA) cutting rates further in the near future. After all, the central bank has warned that they will take the necessary action if economic data suggests that they are veering away from their targets.

It’s worth noting, however, that the GDP release was not all disappointing. While the third quarter reading fell short of market consensus, we did see an upward revision to Australia’s second quarter growth. The Australian Bureau of Statistics reported that economic growth was at 0.6% in the months of April to June. It was initially reported to be only at 0.5%.

The Australian dollar may have also gotten some help from Australia’s largest trading partner. Data from China shows that its services industry continued to expand in November. The Caixin services PMI printed at 53.5. Not only did the report beat forecasts at 51.2, it is also higher than the reading for October at 51.1. Remember that numbers above 50.0 indicate expansion while numbers below it hint at contraction.

The 4-hour chart of AUDUSD shows that the currency pair retraced some of its gains to the area between the 23.6% and 38.2% Fib levels (drawing from the low of December 12 to yesterday’s high). This price, around 0.6830, also coincides with a previous high established on November 19. If support holds at this level, we could see AUDUSD bounce back up to re-test yesterday’s highs at 0.6860. A break of that resistance could mean that the currency pair may be on its way to November highs at 0.6925.

We can look to economic data from the US later today for direction on the currency pair. The ISM non-manufacturing report is due for release at 3:00 pm GMT. The consensus is for the report to print at 54.5 for the month of November. 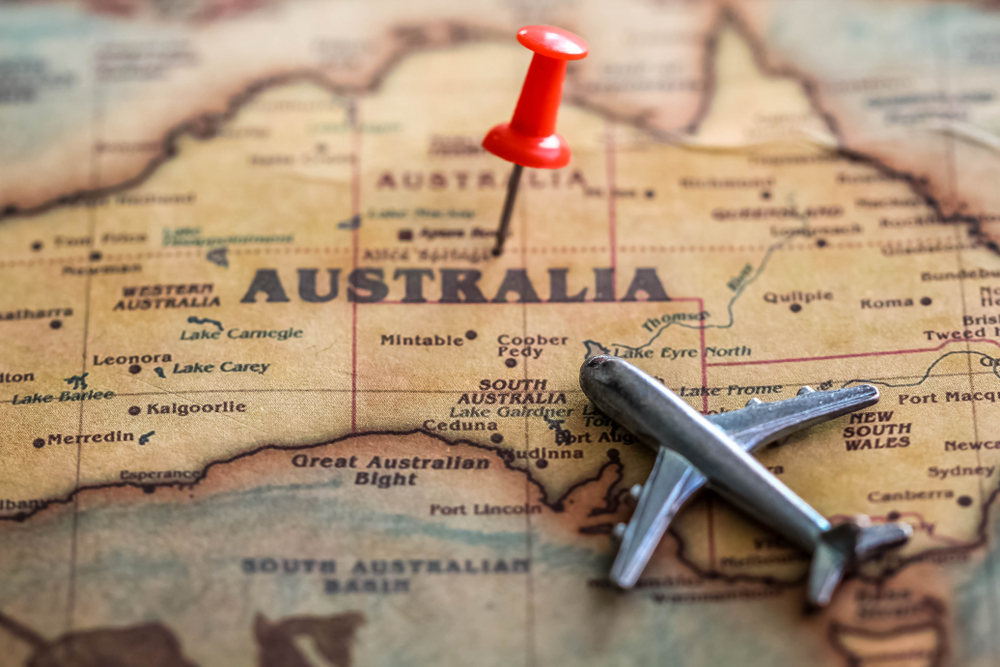