5 hours ago
Gold Price Extends Recovery Above 1900: What Is Next In Line?
5 hours ago
Is $500 Per Share Possible for Tesla As It Introduces a Cheaper Model 3 Sedan Into China?
6 hours ago
Nasdaq 100 Encouraged by Softer Increase in US ISM Manufacturing PMI Data
7 hours ago
Ocado Shares Tumble on Norwegian Technology Lawsuit
8 hours ago
USDTRY Rises in Classic Playbook of Contrasting Fundamentals

The AUDJPY was flat last week as traders await the next catalyst for the pair. Tomorrow sees the release of final GDP figures for the Japanese economy’s second quarter. Similar releases in other developed countries have seen some nations undershoot expectations slightly, but this has not moved currencies much, with country’s already committed to large stimulus efforts.

Another indicator tomorrow is the Australian PSI which is an index of services activity in the Australian economy. The services sector in the country accounts for over 70 per cent of Australia’s GDP and employs four out of every five Australians. Economists are expecting a reading of 42.5, down from a previous reading of 44, so markets will be on guard for a further contraction due to the Victoria lockdown.

Next week will see the confirmation of Japan’s next Prime Minister, following the resignation of Shinzo Abe. The chamber will meet on September 16th to announce their choice with Abe’s former right-hand man Yoshihide Suga seen as the front runner.  Suga has been a supporter of Abe and will likely ensure a seamless transition of policy matters.

LDP chief Shunichi Suzuki has said the country’s new leader could announce a snap election shortly after taking office in order to secure public approval. Traders will look for any signs of political stalemate that could see gains for the Aussie currency.

The AUDJPY pair paused last week after the push above resistance at 77.00. The doji bar has kept the price within the uptrend and the bullish tone is still intact. The next two weeks will be key for the path forward in the pair and a close below 77.00 could open the door to a correction that would target the 50 moving average at 73.00. A close above 78.00 would see further gains. The Investing Cube Trading Course has more information on support and resistance levels. 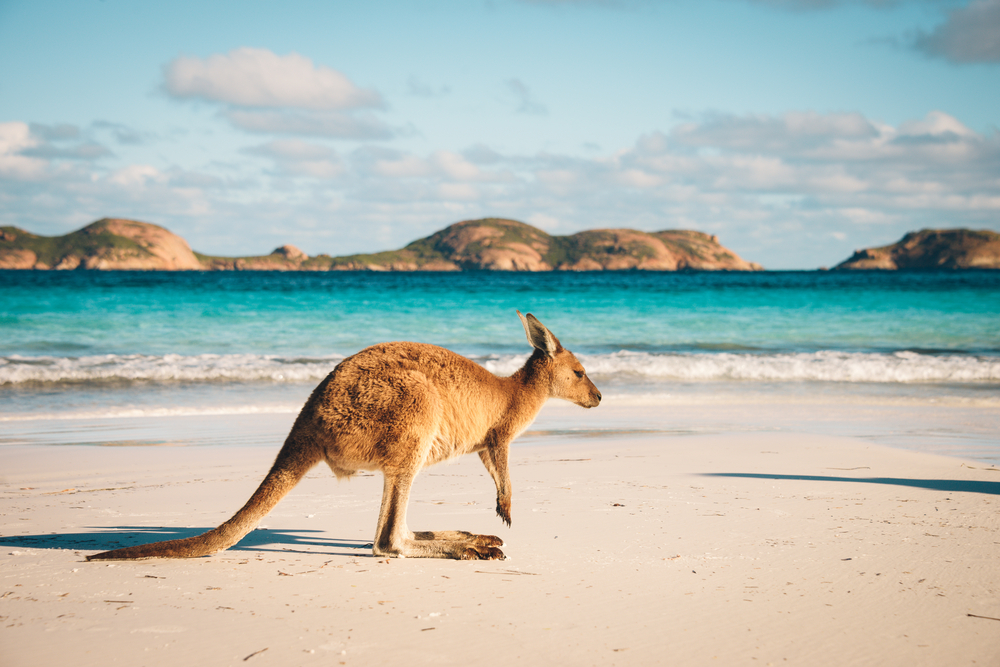 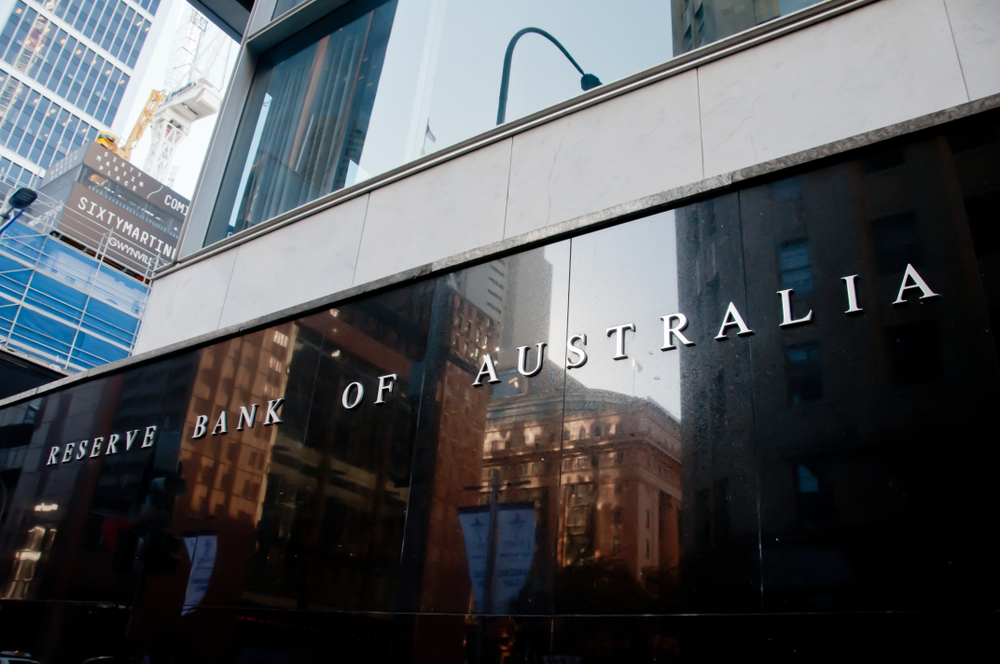