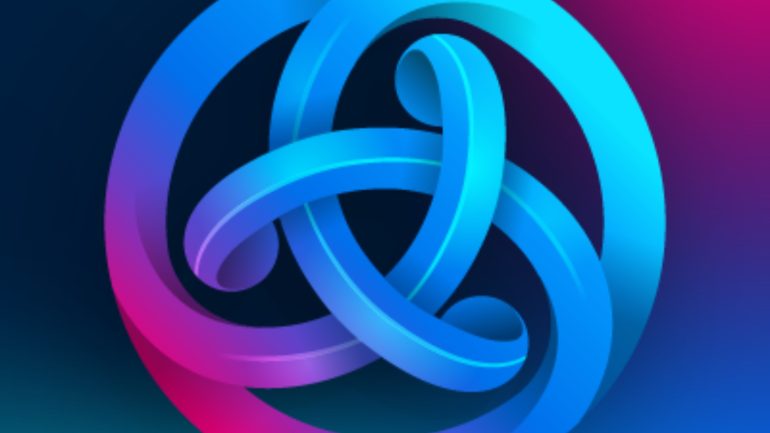 In its fourth annual Blockchain Award, the Japan Blockchain Association honoured Astar Network, a smart contract platform for multichain, with the award of Product of the Year. Following a survey by the Japan Blockchain Association (JBA), the Japanese Web3 community overwhelmingly favored Astar Network and its CEO and founder, Sota Watanabe. The award means a great deal for the Japanese blockchain ecosystem, considering JBA’s sheer size.  171 different companies make up the JBA, making it Japan’s largest blockchain association.

For its part, Astar Network has carved out a dominant position in the Japanese blockchain ecosystem and is one of the country’s top Layer-1 chains. Also, in spite of Japan’s stringent listing standards, it is the first publicly available blockchain originating from the country to be listed there. Furthermore, Astar’s native token, ASTR, is recognized as a cryptocurrency by the Japanese government and is not considered a security.

Seeing as how Web3 has been incorporated into Japan’s national policy, Sota Watanabe is keen on helping the country in its growth. For his exploits, both the Asia and Japan editions of Forbes’ 30 Under 30 list have featured Sota. Also, the most recent issue of Forbes Japan featured him on its cover since he was considered one of the most successful entrepreneurs in Japan.

Astar Network’s goal is to become the de facto blockchain of choice in Japan’s burgeoning Web3 industry. As a starting point for creating decentralized applications (dApps), Astar provides developers with access to all available Ethereum and WASM toolings. Starting in 2023 and beyond, Astar plans to use its established presence in Japan to facilitate growth for the country’s startup community, software developers, and end users.