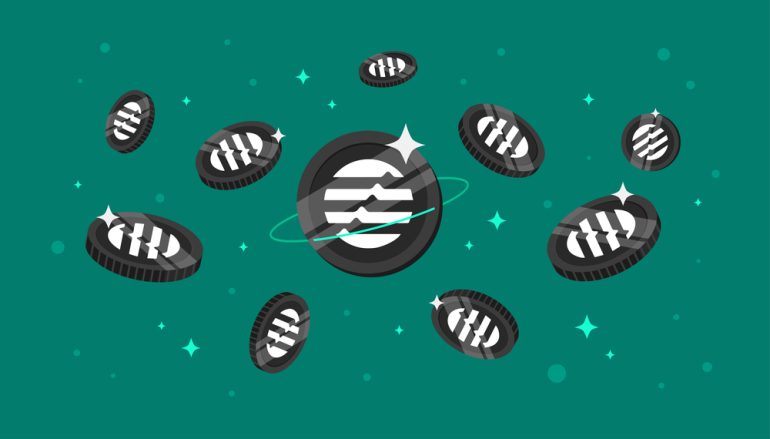 Aptos price has made a strong comeback in 2023 as the ecosystem grows. APT rose to a high of $6.61, the highest point since November 8 of 2022. It has surged by more than 105% from the lowest point on record, making it one of the best-performing tokens in the industry. Its total market cap has grown to over $824 million.

Aptos has had remarkable growth in the past few months. Most of this growth was helped by PancakeSwap, the giant DeFi platform that moved to the ecosystem a while back. In a short period, Aptos has seen its total value locked (TVL) surge to over $50 million. PancakeSwap itself has a TVL of more than $30 million, which is about 97% higher than where it has been in the past 30 days.

Other dApps in its ecosystem have also grown well although their scale remains a bit small. Tortuga’s TVL has soared by over 39% in the same period to $5.1 million. Tortuga is a liquid staking platform that makes it possible for people to earn Aptos staking rewards in a better way. It is similar to Lido, the biggest DeFi protocol in the world. Ditto, another liquid staking product, has seen its TVL rise by 56%.

It has not been a smooth sailing for some projects on Aptos. For example, AUX Exchange, a DEX in its ecosystem has seen the value of its assets drop sharply in the past few weeks, Its TVL has dropped by over 46.32%.

Aptos price has also risen because of its staking rewards. Data in its explorer shows that the total actively staked APT tokens has risen to more than 838 million. Its staking rewards have been increasing. However, a closer look at in-chain data shows that the number of user accounts has been relatively low in the past 30 days. The same is true with the number of deployed contracts and daily active accounts.

Another catalyst for the APT rebound is the recent America’s inflation numbers. The data revealed that inflation has dropped for six straight months. This raises the possibility that the Fed will implement a pivot in the coming months.

The 4H chart shows that the APT crypto price has been in a strong bullish trend in the past few days. These gains gained steam after the US published the latest economic numbers that revealed that inflation retreated again in December. It managed to move above the key resistance level at $5.93, the highest point on Wednesday.

Aptos has also rallied above the Ichimoku cloud and the 50-day moving average. Therefore, the token will likely continue rising in the coming days as buyers target the key resistance point at $8. A drop below the support at $5.5 will invalidate the bullish view.