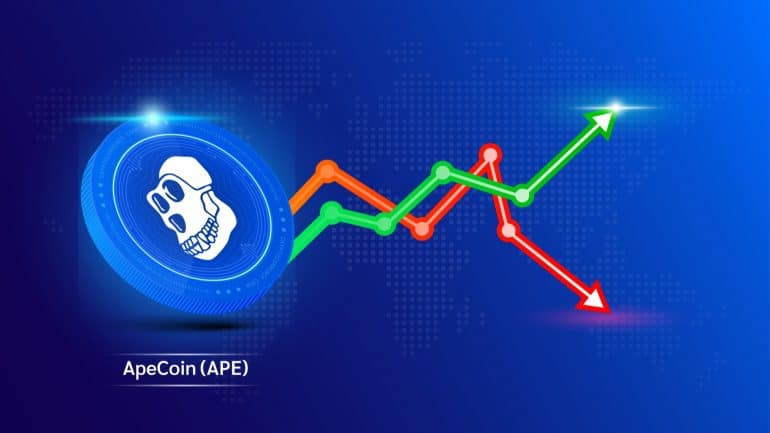 ApeCoin price has made a strong bullish recovery in the past few days as investors focus on the rebounding Bored Ape Yacht Club (BAYC) and Bored Ape Kennel Club (BAKC). APE price was trading at $4.71, which was the highest level since November 6. It has risen by more than 77% from the lowest level in November. The coin has a total market cap of over $1.7 billion.

ApeCoin price tends to have a close relationship with Bored Ape Yacht Club’s network. In 2022, the token’s price crashed hard as NFT sales plunged. In total, NFT sales crashed by more than 90% from January to December. APE also crashed as concerns about the future of NFTs rose.

Volume of Bored Ape Yacht Club collections also rose. The volume of the collection rose from $63 million in November to $77.5 million in December. It has risen from over $31 million in September. Meanwhile, Mutant Ape Yacht Club sales volume surged from $29 million to over $47 million.

Turning to the four-hour chart, we see that the APE price has been in a strong bullish trend in the past few days. The token has managed to move above the important resistance level at $4.577, the highest point on December 11. It has moved above the 50-day moving average. It is also above the Supertrend indicator, which is also a bullish sign.

Therefore, the outlook of ApeCoin is still bullish with the next key resistance level to watch will be at $5.5. A drop below the support at $4.5 will invalidate the bullish view.