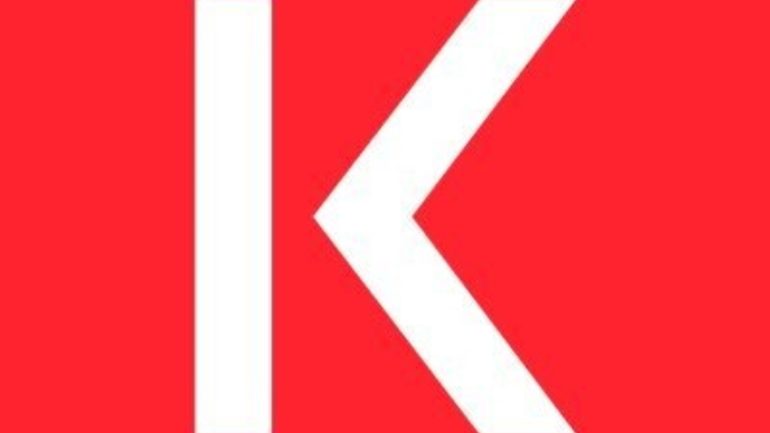 KAVA, the native token of the layer-1 decentralized blockchain, Kava is now listed on the Coinbase market. The marketplace has also announced that it would start a sizable Learning Rewards Campaign to educate its customer base about Kava’s role in bringing the world into the Web3 era.

The results of the integration

Over the past year, Kava has worked diligently to develop a comprehensive integration with Coinbase, streamlining the process by which chains built with the Cosmos SDK can connect to Coinbase and bring in additional liquidity to the Cosmos ecosystem. Because of Coinbase’s inherent connection with Kava, users of both platforms may easily list projects from the Kava ecosystem, stake KAVA token on Coinbase, and gain access to Kava’s DeFi feature.

Native support for Kava on Coinbase paves the way for the listing of Kava ecosystem projects, KAVA staking on Coinbase, and the release of Kava’s DeFi functionality for Coinbase users. Kava also collaborated with the Coinbase group to streamline the listing process for Cosmos chains. It says that this will provide greater access to liquidity for Cosmos projects and so accelerate the widespread acceptance and growth of the entire Cosmos ecosystem.

In 2018, Kava launched a new developer incentive program called Kava Rise, which combines on-chain and off-chain growth mechanisms into a single platform. In order to facilitate the expansion and demand for tens of thousands of Web3 protocols, Kava Rise seeks to establish a new benchmark. Kava Rise’s $750M developer incentive fund is distributed to its builders through a blockchain-based system that monthly rewards the most popular protocols.

Coinbase has hit the headlines for not-so-good reasons this week, following news of exit from the Japanese market. Meanwhile, in the most recent turn of events, Company CEO Brian Armstrong has announced another wave of layoffs, this time affecting 950 people. The corporation is laying off workers again, for the second time in less than a year. The firm maintains, however, that it has adequate capital and is secure.