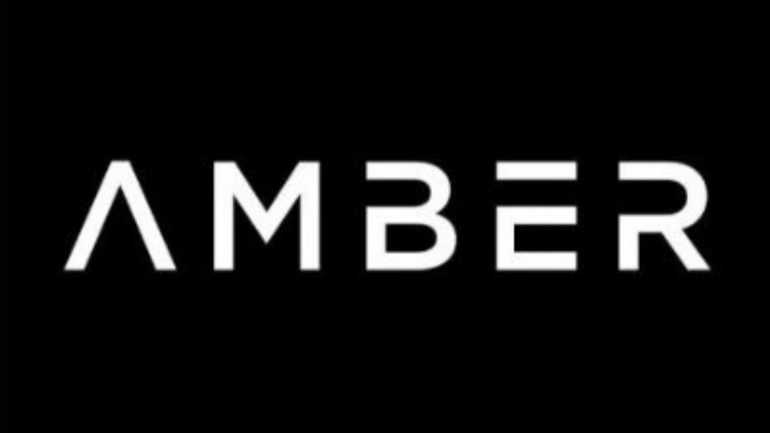 Earlier today, Singapore’s Amber Group, a cryptocurrency lending firm, announced a $300 million capital raising. Fenbushi Capital U.S. was the lead investor in this round, joined by other crypto investors. After the debacle with FTX exchange, Amber rethought its strategy and decided against raising $100 million at a $3 billion valuation. When the FTX exchange failed, Amber said it only had less than 10% of its total trading money on the platform. Over time, as Amber’s total trading volume has decreased, that percentage has grown.

New funds and a slowdown in activity by Amber Group

Institutional and high-net-worth investors that purchased FTX-based products will receive the bulk of the $300 million funding. One product that falls under the category is one that aimed to benefit from price differences across several exchanges through arbitrage. That said, the ripple effect of the FTX exchange going bankrupt has made an already dismal market even worse.

By the end of the second quarter and the beginning of the third quarter of this year, Amber had more than 1,000 employees. However, as a result of the FTX collapse, the company recently let go of 40% of its workforce or 300 people, on its payroll. Furthermore, it has cut employee perks; and ended a $25 million sponsorship deal with Chelsea Football Club.

Amber Group issues tokens and facilitates investor trades on cryptocurrency exchanges. The Group closed a $200 million Series B+ funding round in February, with Singaporean investment holding company Temasek as the round’s lead investor. The new financial injection won’t help the company get anywhere near the $10bn it was hoping to raise at the start of the year, though.

Further, Amber Group has put on hold expansion ambitions in Europe and the United States and downgraded other projects, such as a new metaverse platform. This indicates that the corporation is still proceeding with caution, which may be in keeping with its previous claim that it had been prepared for a lengthy crypto winter prior to the FTX collapse.