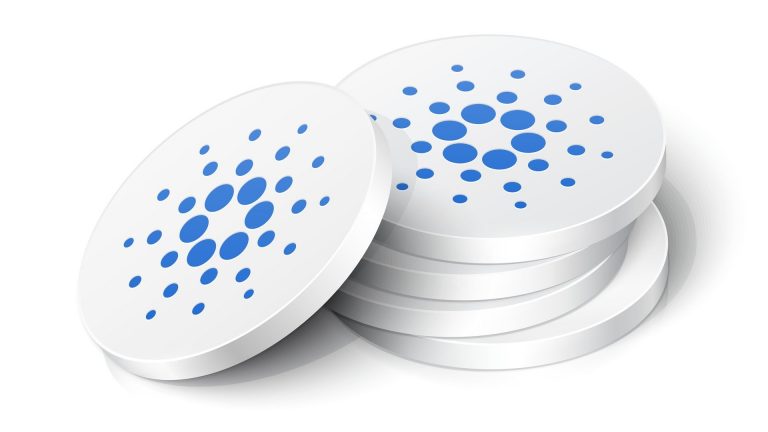 The ADA price held steady on Wednesday as the strong rebound of digital currencies faded. Cardano is trading at $2.1932, where it has been in the past few days. Its market capitalization is at more than $70 billion.

Why is Cardano stalling?

The ADA price has been left behind in a remarkable rally among digital currencies. Bitcoin has surged to more than $51,400 while the total market capitalization of all cryptocurrencies tracked by CoinMarketCap has risen to more than $2.2 trillion.

The weakness of Cardano is mostly because investors are cautious about the platform’s adoption by developers after the Alonzo hard fork. The fork meant that developers can now build decentralized applications using the platform.

While many have already started building, there are concerns about whether they will capture market share. Besides, other blockchain projects like Ethereum are significantly ahead. Ethereum is responsible for about 87% of all decentralized apps built. Additional growth has happened in other platforms like Terra, Solana, and Binance.

The four-hour chart shows that the ADA price has been in a tight range recently. It is trading at $2.1932, where it has been in the past few days. The price is slightly below the descending trendline shown in green.

It has also move at the same level as the 25-day and 50-day moving averages. The Average True Range (ATR) has also declined to the lowest level since August, which is a sign of low volatility.

Therefore, the coin will likely remain in this range for a while. A bullish breakout will be confirmed if the price manages to move above the descending trendline. This will see it rise to the key resistance level at $2.50, which is about 15% above the current level. On the other hand, a drop below $2.20 cannot be ruled out also.