ADA Price Prediction: Cardano Has a Major Catalyst in September

The ADA price has found a strong resistance slightly below $3. Cardano is trading at $2.90, which is a few points below $3. The coin has jumped by more than 1,600% this year and by about 120% in the past 30 days. It has a market value of more than $92 billion and is the third biggest crypto in the world.

There are several reasons why the ADA price has rocketed higher. In my view, I believe that the fear of missing out (FOMO) has played an important role.

As the coin jumped, demand from both retail and institutional traders rose as well. This is evidenced by the overall rising volume of the coin that was traded recently. Also, a lot has been written about the coin in the media, with key publications like Wall Street Journal (WSJ) and Bloomberg writing about it.

Second, there is overall excitement about the upcoming hard fork that will see Cardano start accepting smart contracts. This process is part of the Goguen era of its timeline.

Still, there is another little-known reason why the ADA price has risen and which will provide a catalyst for the coin later this month. The Cardano Foundation and IOHK will hold the annual summit later this month.

This summit will feature interviews and speeches from the leading players in the ecosystem. It will take place on September 25 and 26. Therefore, with the coin’s price rising, there is a likelihood that this catalyst will supercharge it significantly higher.

The four-hour chart shows that the Cardano price has been in a strong bullish trend lately. This has made it one of the best performing coins in the world. However, the strong rebound appears to have hit a wall as the price has formed a rising wedge pattern. This pattern is usually a bearish sign. The price is also at the same level as the 25-day and 50-day moving averages.

This resistance is likely because investors are questioning whether the price will ultimately move above $3. It is similar to the resistance that Bitcoin found when it rose to $50,000.

Therefore, while the ADA price will likely rebound later this month, there is a possibility that a short pullback will happen before then. 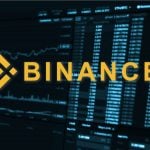 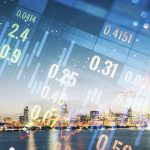 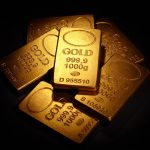 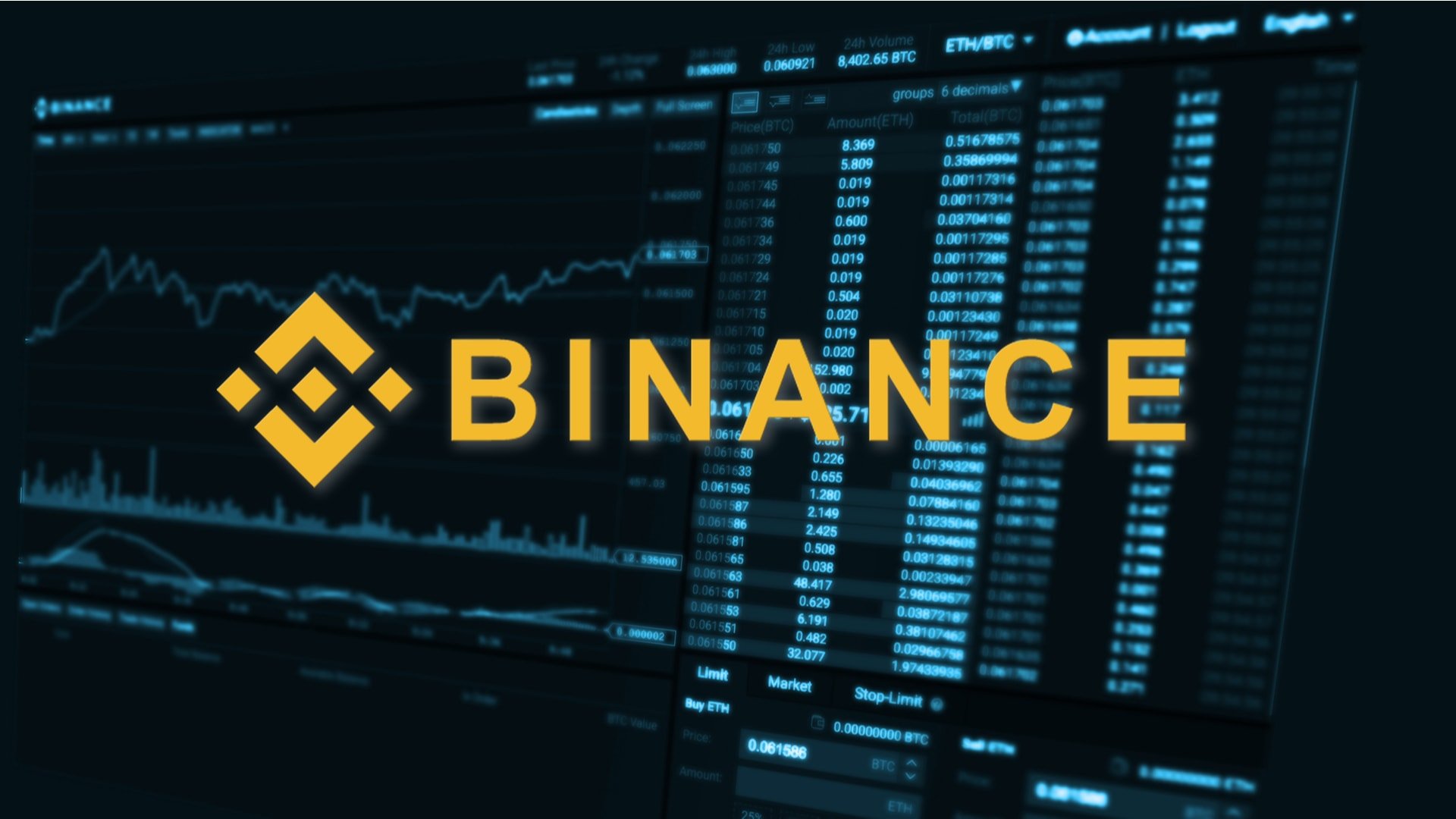