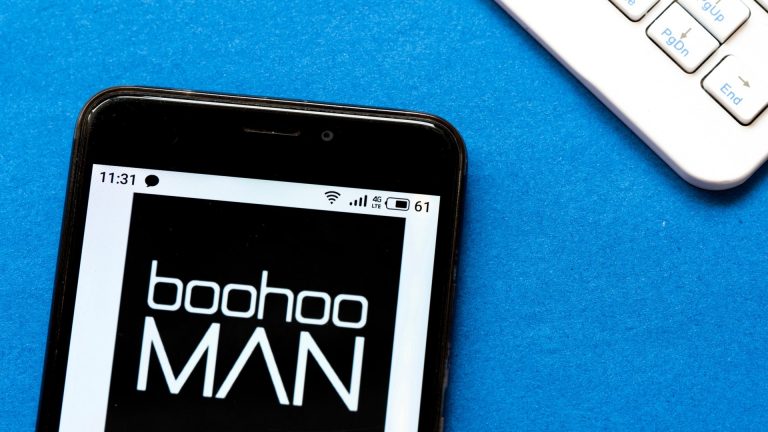 The Boohoo share price bleeding is not stopping. The BOO stock is trading at $264, which is about 10% below the highest point in August this year. The stock is also slightly above August’s low at 248p.

Why is Boohoo struggling?

Boohoo is a fast-fashion company that manufactures and sells clothes through the internet. The company operates one of the biggest e-commerce platforms in the UK. While most of Boohoo buyers are women, the company’s growth in the men’s category has also recorded some growth.

Boohoo is a beloved company that is also growing at a relatively fast speed. Its biggest growth category is in the United States, where the company is attempting to compete with other fast-fashion brands like Urban Outfitters and Fashion Nova.

In the past few months, the Boohoo share price has struggled substantially. It has fallen by almost 40% from its highest point in 2020. There are three primary reasons for this weakness. First, the company has not managed to recover from its manufacturing scandal that emerged last year. The firm was accused of labour malpractices in Leicester.

Second, Boohoo is facing significant competition from the likes of Shein and other fast-growing fast-fashion brands. And finally, like all manufacturers, the company is seeing higher costs, especially relating to labour and imports. Another reason is that some analysts expect its growth will slow down as the economy reopens.

In my last article on Boohoo, I warned that it was forming a bearish flag pattern. At the time, I said that the shares would likely drop to about 250p. This prediction was a bit accurate as the stock has moved below the lower side of the bearish flag pattern and is approaching the August low at 247p. It remains below the 25-day and 50-day moving averages.

Therefore, the bearish view still remains, with the next key level to watch being at the support at 247p. Still, we can’t rule out a situation where the shares bounce back after forming a double-bottom at 247p.