USDSGD is trading a few pips within its opening price despite Singapore’s GDP report showed that the economy shrank the most since 2008. As of this writing, the currency pair is trading at 1.4478, slightly above where it opened at 1.4469.

Data for Q1 2020 showed that the export-oriented country saw its economy contract by 10.6% compared to a year ago. It was expected that the coronavirus pandemic would cause a more modest contract at 8.2%. Singapore is one of the first countries to release a GDP report that reflects the effect of the coronavirus. If its data is any indication, the global economy may soon fall into recession.

Meanwhile, movement on USDSGD may also be tempered by the recently-passed coronavirus relief package in the US Senate.

On the daily timeframe, it can be seen that USDSGD has pared some of its gains to the 23.6% Fib level (when you draw the Fibonacci retracement tool from the low of March 9 to the high of March 23. A reversal candlestick has already formed which could be a sign that buyers are priming to move price higher. If this turns out to be the case, we may soon see USDSGD retest its record-highs at 1.4644.

On the other hand, the hourly chart presents a more bearish setup for the currency pair. It shows that USDSGD has recently made lower highs after a series of higher highs. This has consequently formed a head and shoulders pattern. In forex trading, this is considered as a bearish reversal indicator. A close below yesterday’s low at 1.4442 would effectively break the neckline. It could suggest that USDSGD may soon drop to support around 1.4095 where it also bottomed on March 16. 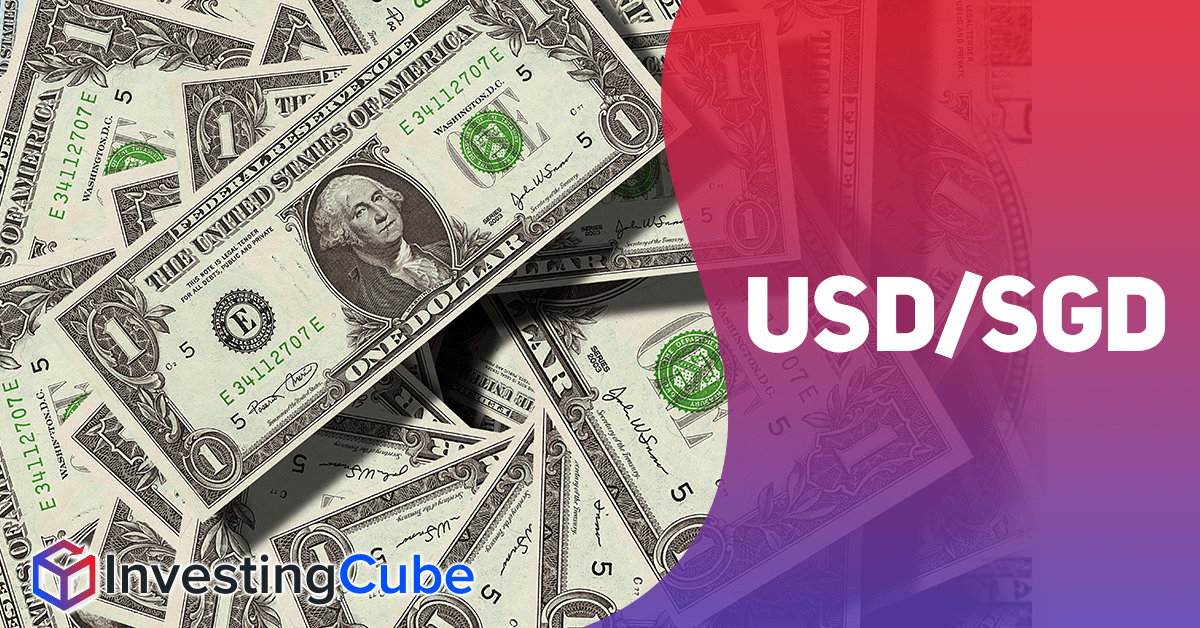 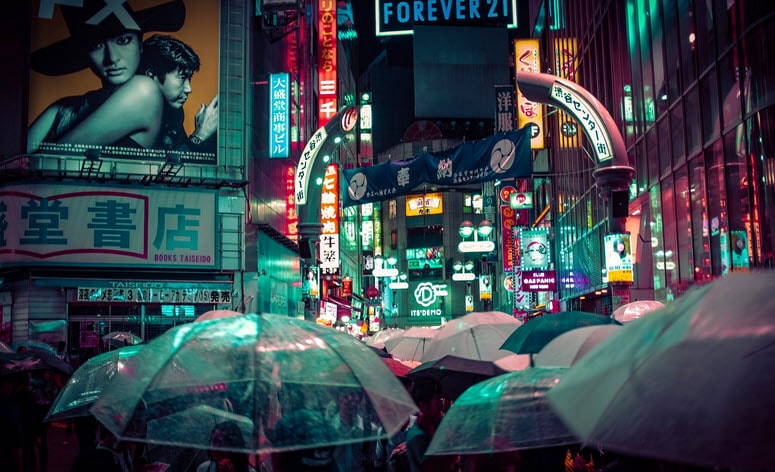 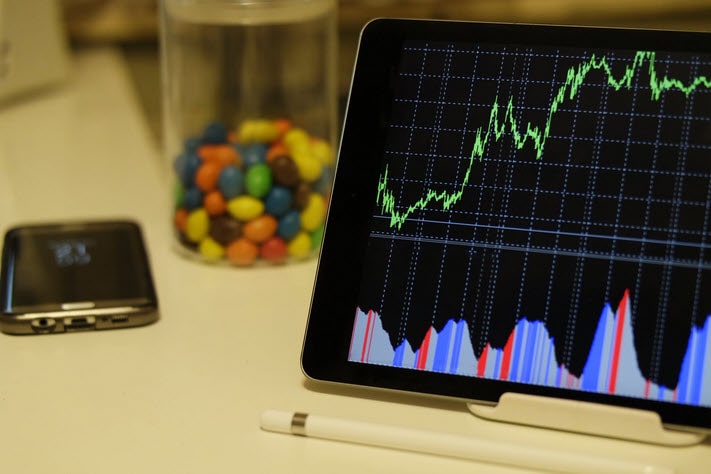