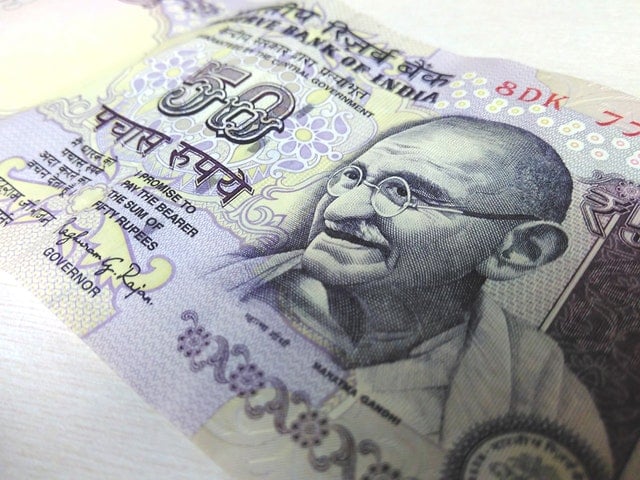 The USD/INR price popped on Friday after the latest Reserve Bank of India (RBI) interest rate decision. The pair rose to a high of 75.17, which was the highest level since April 21st. Similarly, the EUR/INR and GBP/INR rose to 86.80 and 102.21, respectively.

The RBI concluded its two-day meeting and did what most analysts polled by Reuters were expecting. The bank decided to leave its key lending rate steady at 4.0% and the borrowing rate at 3.35%. The bank did this in a bid to support the economy at a time when it is going through significant challenges, especially in the energy sector.

Still, the biggest change in the central bank policy was the suspension of tapering. The bank said that there was no need for additional bond buying. It has already bought bonds worth more than 2.2 trillion rupees.

The daily chart shows that the USD/INR pair has been in a strong bullish trend in the past few weeks. The pair has risen by almost 4% from its lowest level this year. It has also moved above the 25-day and 50-day exponential moving averages (EMA) while the Relative Strength Index (RSI) has moved to the overbought level.

Therefore, the USDINR pair will likely keep rising as bulls eye the next key resistance at 75.55, which was the highest level this year. This view will be invalidated if the price drops below the key support at 74.00.