USD/HKD: Bill Ackman is in for a Rude Awakening in 2023 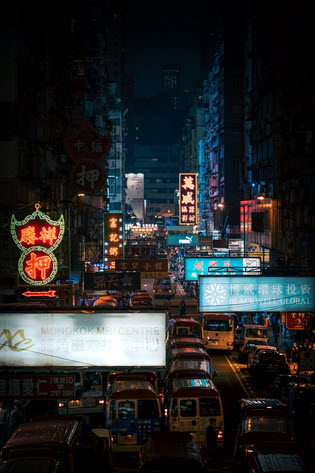 The USD/HKD price has staged a strong comeback in the past few days as the US dollar makes a comeback. It rose to a high of 7.80, which was 0.54% above the lowest level this year. This price is a few points below the upper limit of the Hong Kong dollar peg at 7.8500.

The USD/HKD price has come into the spotlight in the past few weeks as questions about the Hong Kong dollar emerge. The spotlight increased after Bill Ackman, the founder of Pershing Square Capital Management revealed that he had accumulated a short position on the currency.

Bill Ackman is not the only major investor to short the HKD. Other high-profile managers like Crispin Odey, Kyle Bass, and George Soros have all placed short bets on the currency in the past. In all these cases, the investors have lost money since the peg has stood firm.

For starters, the USD/HKD is pegged at a narrow range of 7.75 and 7.85. The Hong Kong Monetary Authority (HKMA) takes measures to preserve the peg when it attempts to move above and below the peg level. It does this by using its vast resources, which includes over $400 billion in resources that are known as the Exchange Fund.

The USD/HKD price has risen in the past few days following the hawkish Federal Reserve and upbeat data from the US. Numbers published on Thursday showed that the country’s economy expanded by more than 3% in the third quarter. Earlier numbers revealed that consumer confidence rose sharply in December as inflation eased.

On the other hand, China is seeing a major rise in the number of Covid-19 cases. As such, there are concerns that the government will impose more restrictions as the year starts.

So, will Bill Ackman and Boaz Weinstein make a fortune in 2023 when the USD/HKD loses its peg? I believe that the two investors face a rude awakening in 2023 as the peg is expected to hold. For one, this peg has remained steady for more than 39 years. It has survived important events like the dot com bubble, the Global Financial Crisis, and the Covid pandemic.

Further, the HKMA has adequate resources to fight a de-pegging of the currency. This peg is important for Hong Kong’s economy because it ensures stability of the currency and the country. Therefore, I suspect that the peg will remain in place in 2023.

Still, a case for ending the peg can be made. The HKD peg means that the Hong Kong central bank must always follow the actions of the Fed. As such, it has delivered similar hikes to the Fed even as its economy has contracted in three straight quarters.